The passenger was flying to Dubai from Jet Airways and passenger admitted on carrying the currency for monetary consideration. 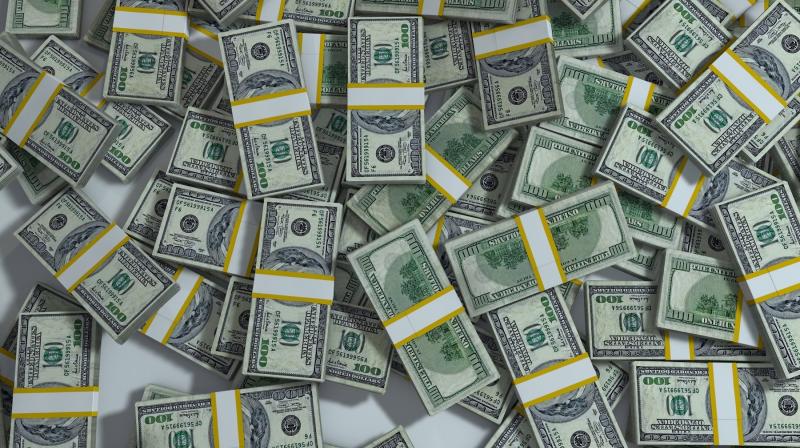 A case has been registered and further investigations are on. (Representative image)

The passenger, Bhupendrasingh Moolsingh was flying to Dubai from Jet Airways.

"Based on officers of Air Intelligence Unit, the passenger was intercepted and USD 1,48,500 (INR One crore eight thousand nine hundred only) was recovered from his baggage. The cash was cleverly concealed in the cardboard of two rolls," an official from AIU said.

"During probe, the passenger admitted on carrying the currency for monetary consideration," the official added.

A case has been registered and further investigations are on.