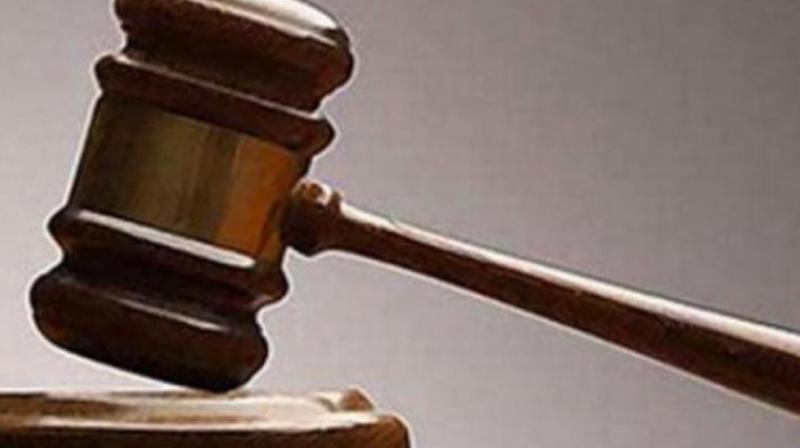 The court charged the accused under sections 16, 18, 18-A, 18-B, 19, 20 and 23 of the Unlawful Activities Prevention Act (UAPA); sections 4 and 5 of the Explosive Substances Act; and section 9-B of the Explosives Act. (Representional Image)

In August 2018, the Anti-Terrorism Squad (ATS) carried out raids in Nalasopara and Pune, and arrested one Vaibhav Raut, who ran a cattle protection outfit named the Hindu Govansh Raksha Samiti, and four of his associates, for illegally storing explosives and arms. During the investigation, more people were arrested. Later, the NIA took over the investigation into the case.

The ATS claimed that the accused were motivated by establishment of the so-called Hindu Rashtra explained in the book, “Kshatra Dharma Sadhana”, published by the Sanatan Sanstha. It also claimed that the accused allegedly formed a terrorist gang, and decided to target a western music programme called “Sunburn” which was to be organised in Pune in December 2017. Later however, he dropped the plan after one of the gang members informed the others that he had been exposed in one of the CCTV cameras installed around the venue.