Dutta has alleged that Patekar misbehaved with her and harassed her during the shooting of a film in 2008. 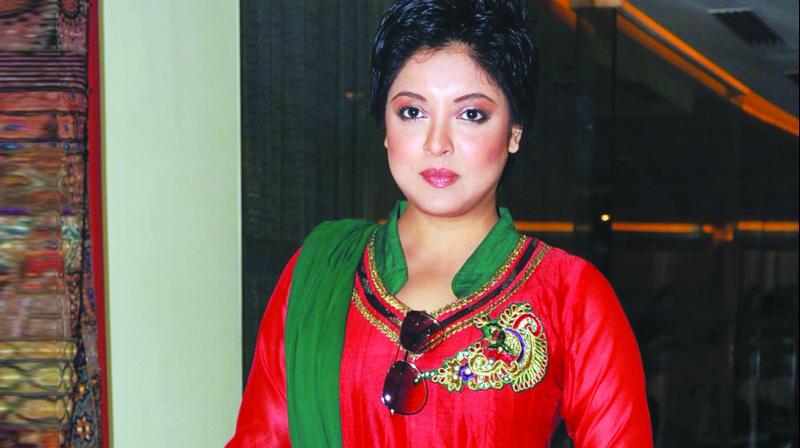 Mumbai: Amid the storm over harassment of actor Tanushree Dutta, minister of state (home) Deepak Kesarkar on Thursday said that there would be a fair probe if Dutta filed a police complaint against actor Nana Patekar.

Dutta has alleged that Patekar misbehaved with her and harassed her during the shooting of a film in 2008.

Mr Kesarkar on Wednesday came out in support of Patekar with respect to Dutta’s allegations of harassment on the sets of a film in 2008. He said that Patekar was an illustrious personality who had done a lot for the state and asked why Dutta hadn’t filed a police complaint in the past 10 years. Mr Kesarkar also clarified that the government was not biased towards Patekar.

“When an official complaint is lodged, the police will be able to probe the case transparently so that justice is done to both sides,” the minister said.

He added that the state government wasn’t prejudiced or biased in favor of anybody and that all were equal before the law. “Yesterday, I had only said that Patekar has done a lot of work in the state as a social worker. A formal complaint will ensure that nobody’s name is maligned and justice is meted out to both.”

Dutta recently alleged that Patekar misbehaved with her on the sets of a film in 2008. She also alleged that he had the tacit support of the film’s makers.

On Thursday, Dutta was slapped with two legal notices from Patekar and filmmaker Vivek Agnihotri. While raising allegations against Patekar, Dutta also said that Agnihotri behaved inappropriately with her during the making of a film in 2005.

Meanwhile, Dutta said, “I have been slapped with two legal notices Thursday from Patekar and Agnihotri. This is the price you pay for speaking out against harassment, humiliation and injustice in India.”