Mahadeshwar was elected as mayor of Mumbai after the February 2017 BMC elections. 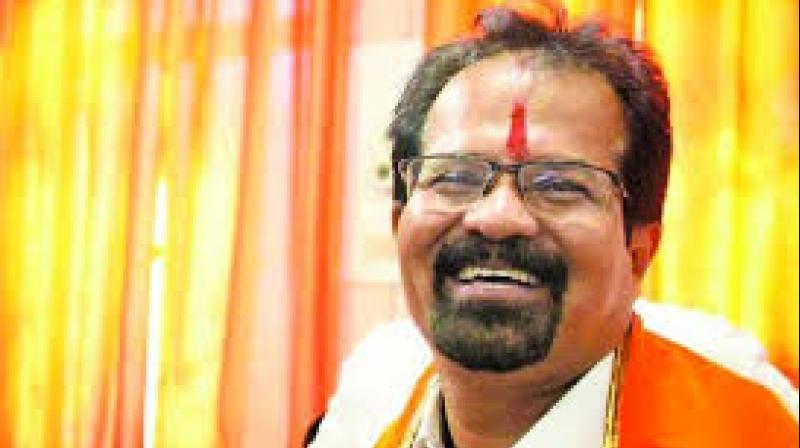 The Shiv Sena declared his name late Thursday night, and Mr Mahade-shwar filed his nomination form Friday morning along with several party workers and supporters of the saffron alliance.

There was disappointment among Ms Sawant’s supporters as they pointed out how late Bala Sawant had traditionally dominated the constituency, which was very close to Sena supremo Balasaheb Thackeray’s heart.

It may be noted that the Thackeray home, Matoshree, falls in this constituency.

Before filing his nomination, the mayor said, “I am a Shiv Sainik of Balasaheb Thackeray and follow his teachings of taking everyone together.”

Mr Mahadeshwar was elected as mayor of Mumbai after the February 2017 BMC elections.

Mr Mahadeshwar’s term as mayor was to end in September 2019.

However, after a Cabinet decision in August that deferred elections to mayoral and deputy mayoral posts until after the Assembly elections, his term as the city’s mayor was extended.

As mayor, Mr Mahadeshwar has faced a lot of flak for the severe flooding in Mumbai for the past two years.