Bichukale filed his nomination form Friday as an independent candidate. 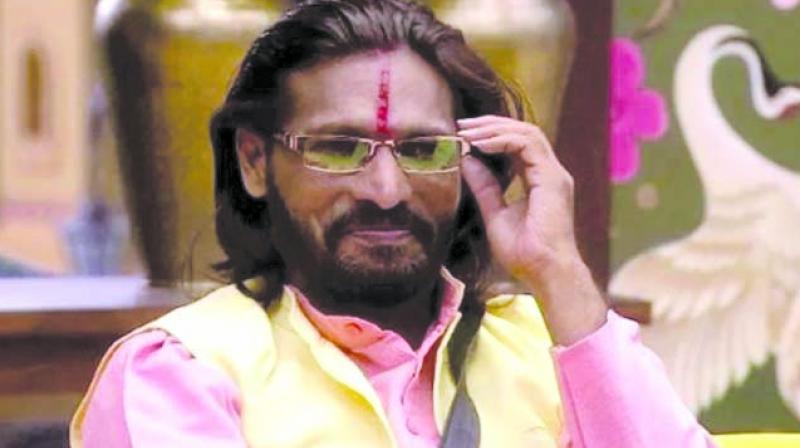 Mr Bichukale filed his nomination form Friday as an independent candidate. He will also contest from Satara constituency against Shivendra Bhosale. His wife, Alankruta Bichukale, will contest the Lok Sabha by-elections from Satara against Udayan-raje Bhosale.

Popular among his fans as “Kavimanacha Neta”, Mr Bichukale is known for contesting every possible election — from civic bodies polls to the one for electing the President of India.

Mr Bichukale created  ripples two years ago, when he filed his nomination form for the presidential polls. He has contested several Assembly and Lok Sabha elections from Satara constituency.

During the 2019 Lok Sabha polls, Mr Bichukale contested from Satara while his wife contested from the Sangli constituency. However, both lost. He has never got more than 2,000 votes in any election.