The prosecution opposed his bail application contending that the acc-used could temper with the evidence. 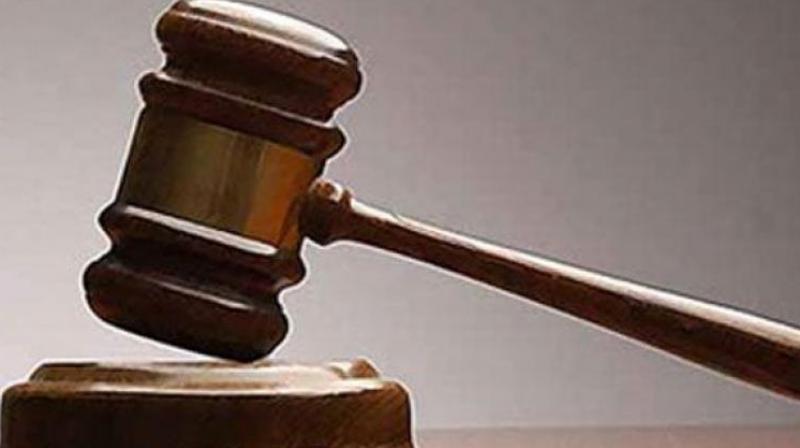 Mumbai: A Sessions court has rejected the bail application filed by one Sarfaraz Ahsan alias Amar Khanna arrested for raping and cheating a veteran Bollywood actress.

Khanna’s lawyer had contended before the court that he has been falsely implicated in the case. It was argued before the court that the applicant and the complainant are husband and wife but some people, who have filed criminal cases against the applicant in the past, have allegedly misguided her and due to vengeance she has filed case against him.

The prosecution opposed his bail application contending that the acc-used could temper with the evidence.