Mumbai Metro 3 work to go on at night under supervision

The court held that while the work was of development and had to be progressed it had to be within the realms of law. 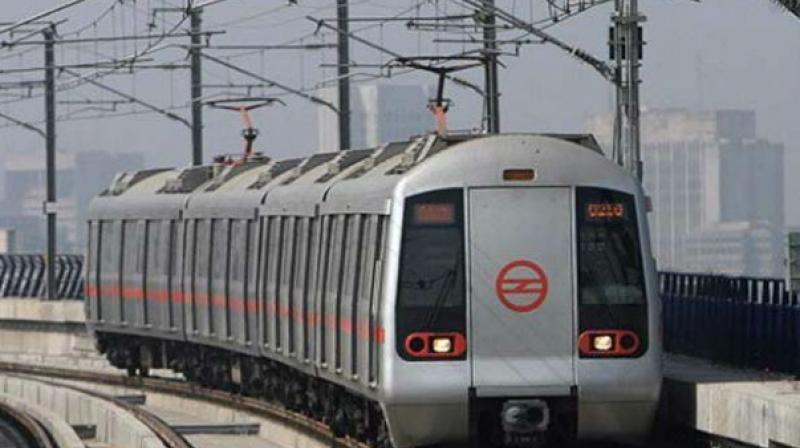 Mumbai: The Bombay high court disposed off the petition complaining of Metro-III work going on till late at night in south Mumbai by directing all grievances pertaining to the issue to be heard and resolved by a committee comprising of sitting judges of the high court. The court held that while the work was of development and had to be progressed it had to be within the realms of law.

A division bench of chief justice Dr Manjula Chellur and justice M S Sonak was hearing the writ petition filed by advocate Robin Jaisinghani complaining of debris collection work going on till after midnight which was causing inconvenience to the residents.

When the matter came up for hearing the Amicus Curiae Zal Andhyarujina submitted that the residents and Mumbai Metro Rail Corporation Limited (MMRCL) had amicably resolved all issues except that of work going on till 1 am.

After hearing the submissions of the Amicus, the bench was of the opinion that ‘the committee consisting of justices S S Kemkar and B R Gavai can be requested to resolve the issues pertaining to this matter also especially the work which could be carried on during night time. For this, views of every party concerned have to be taken into consideration.