Pvt firms to get power franchises

At present, there are 56 per cent losses in power supply and recovery of bills in the region. 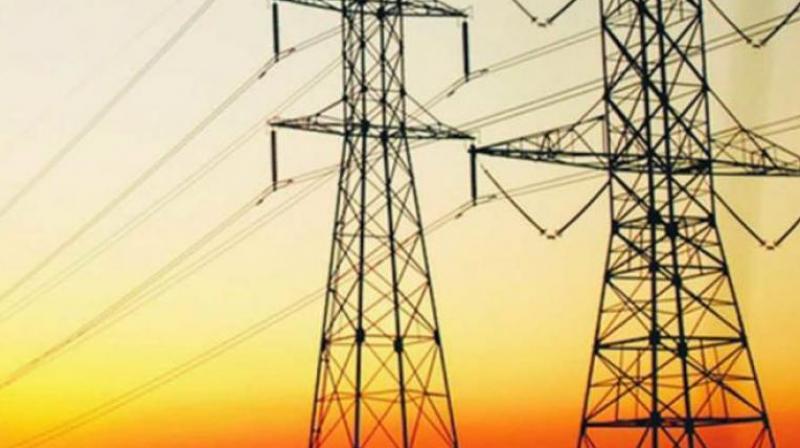 Mumbai: In a bid to curb electricity and monetary losses in Mumbra, Diva, Kalwa and Shilphata in Mumbai Metropolitan Region and Malegaon district, the state energy department has planned to give the franchise in these regions to private companies.

At present, there are 56 per cent losses in power supply and recovery of bills in the region.

The company will be finalised for contract by the end of this month. The contract will be given for 15 years.

A senior official in Mantralaya, requesting anonymity, said that the Calcutta Electric Supply Corporation (CESC), Torrent Power and India Power Company were in the fray to get the contract.

According to officials, 711 million units (MUs) had been supplied in Mumbra, Diva, Kalwa and Shilphata in 2017-18. Of these, the pilferage of 213 MUs had been registered the same year.

The principal secretary of the energy department, Arvind Singh, said, “In areas where losses are high and recovery is low, this system has helped us recover electricity bills from consumers. It is a well-proven system in Bhiwandi. Now, we think that if this system is implemented in the Malegoan, Shilphata, Mumbra, Kalwa and Diva areas, it will help reduce losses and provide better services to our esteemed consumers.”