Commenting on the matter, NCP chief spokesperson Nawab Malik said that such instances should not be repeated henceforth. 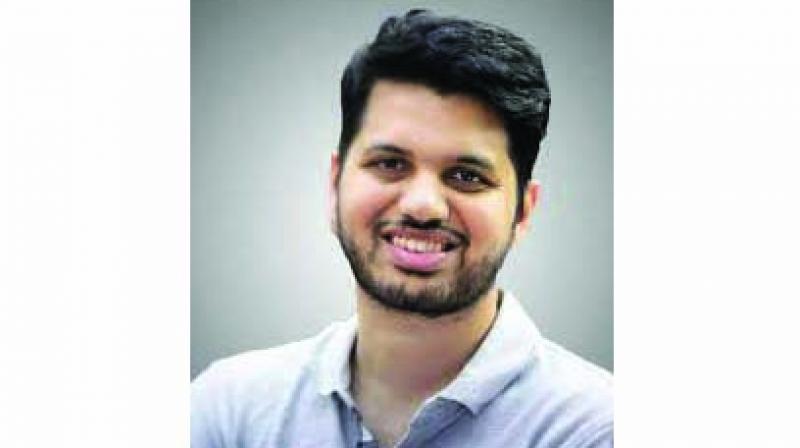 Mumbai: The BJP on Wednesday slammed the presence of Yuva Sena leader Varun Sardesai at an official meeting held by chief minister Uddhav Thackeray. Terming it as a ‘breach of government confidentiality,’ the Opposition party said that attempts were made to create an ‘unconstitutional alternative power centre’.

“There is a protocol and confidentiality around official government meetings, which needs to be followed strictly. But the government has set a wrong precedent. It is a violation of the confidentiality of government’s functioning,” said Madhav Bhandari, BJP’s chief spokesperson.

The people who had attended the meeting on Monday had no official post. Such things have not happened earlier, he added.

Controversy erupted earlier this week over Mr Sardesai’s presence at a meeting chaired by his uncle. Apart from Mr Sardesai, the chief minister’s son Aaditya Thackeray, who is an MLA from Worli constituency, was also present at the meeting held at Mantralaya.

In some photographs, Mr Sardesai, who is the nephew of chief minister’s wife Rashmi Thackeray, was seen attending the meeting chaired by the chief minister.

The BJP leader also denied the claims that former chief minister Devendra Fadnavis’ wife Amruta had also attended official meetings when the BJP was in power. “Amruta has always been involved in social work for which she had arranged meetings. But there were no government meetings,” he said.

Commenting on the matter, NCP chief spokesperson Nawab Malik said that such instances should not be repeated henceforth. “It is a completely new government with no administrative experience,” he said.