Advocate Satish Talekar has filed the petition in the court on behalf of the AIMIM MLA, which is likely to come up for hearing on January 23. 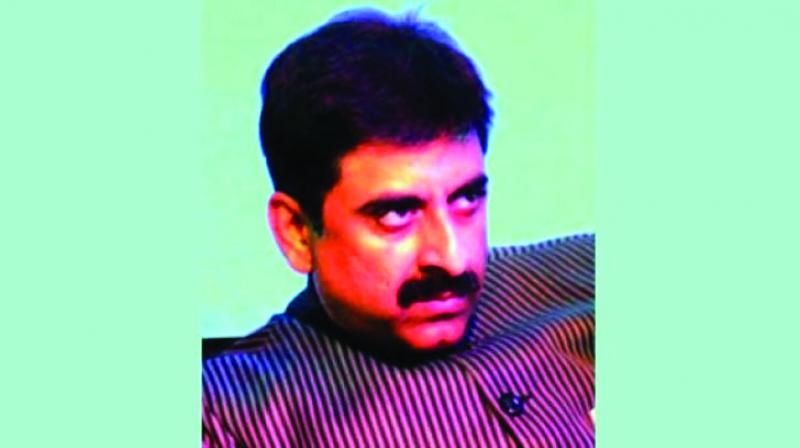 Mumbai: Imtiaz Jaleel, MLA from All India Majlis-e-Ittehadul Muslimeen (AIMIM), has created a flutter by demanding that the 16 per cent reservation given to the Maratha community by the state government should be revoked. He has also said that State Backward Class Commission (SBCC) report, which advocated reservation for Marathas, should also be scrapped.

Mr Jaleel has alleged that the Muslim reservation issue, which has been pending for a long time, has been delayed. “There is a need of caste-wise survey of the community and some of its components to provide reservation to Muslims, which are socially and economically backward,” he has said in the petition.

“Just like the Marathas, the same yardsticks could be applied for Muslims as well. If the state government can ask the SBCC to carry out survey of Maratha community, then it should also conduct survey of Muslims. The results will bring out the true picture of Muslim community,” said Mr Jaleel.

Advocate Satish Talekar has filed the petition in the court on behalf of the AIMIM MLA, which is likely to come up for hearing on January 23.

However, the Maratha activists have reacted strongly over Mr Jaleel’s petition. “The Maratha community has not opposed reservation to Muslims. Despite this, it is very unfortunate that Mr Jaleel has demanded the cancellation of Maratha reservation,” said Balasaheb Sarate, a prominent Maratha activist.

MLA creating communal rift, claim Maratha groups
Calling it an election ploy to get into spotlight, the Maratha organisations have condemned All India Majlis-e-Ittehad-ul Muslimeen (AIMIM) MLA Imtiyaz Jaleel’s application in Bombay high court opposing Maratha reservation. They alleged this to be an attempt to create disharmony between two communities.

While talking to The Asian Age, Mr Jaleel said that he has been opposing the process through which reservation was approved, as Muslim reservation was denied through it.

Shantaram Kunjir, Maratha Kranti Morcha coordination committee member, said, “AIMIM is trying to get attention in the backdrop of upcoming elections. Almost all Muslim organisations from the state had supported and also participated in the Morcha for reservation and even Marathas want reservation for Muslims. But Mr Jaleel aims to create disharmony between two communities. Muslims will not support this political agenda of AIMIM. This is politically motivated move.”

Condemning the AIMIM move, Sambhaji Brigade member Santosh Shinde said, “By this, AIMIM has proven that it is Bharatiya Janata Party’s B-team.”