Farmers to go on march from February 20

The decision of the long march was taken at a meeting of the All India Kisan Sabha in Nashik. 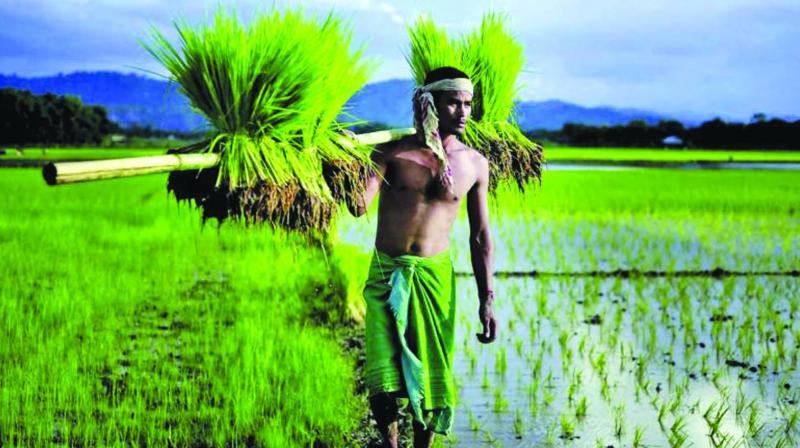 Navale said that the march would begin from Nashik on February 20.

Mumbai: State farmers will march from Nashik to Mumbai to protest their “betrayal” by the state and central governments, All India Kisan Sabha Maharashtra general secretary Dr Ajit Navale said. Thousands of farmers from 23 districts will reach Mumbai on February 27.

The decision of the long march was taken at a meeting of the All India Kisan Sabha in Nashik. Last week, Mr Navale said that the government was making a mockery of farmers by providing them Rs 500 per month.

Mr Navale said that the march would begin from Nashik on February 20. He also claimed that the numbers of farmers in this march would be double that of the number in 2018. This would be a state level farmers’ march against the government.

The farmers had been demanding unconditional loan waiver after some of them failed to qualify for any financial relief under the Mahar-ashtra government initiative of 2017 seeking recommendations of the Swaminathan Commission that farmers be paid one-and-a-half times the cost of their produce, irrigation projects be implemented, bullet train be opposed and farmers be given pension, among others.