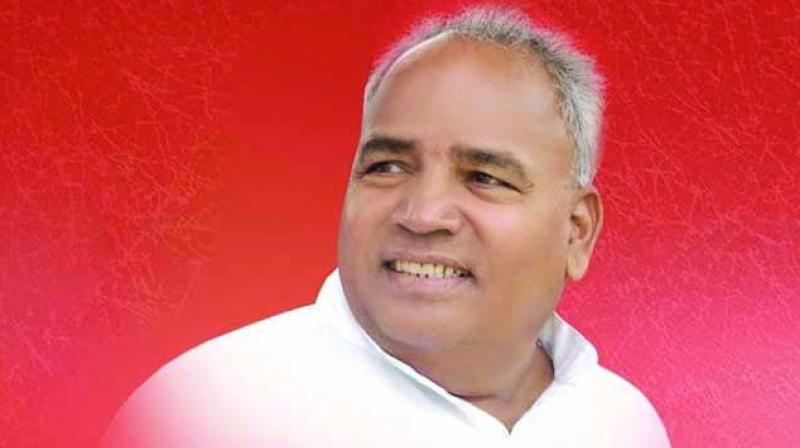 The senior Communist Party of India (Marxist) leader was suspended from his party’s central committee for making statements in favour of the Prime Minister and chief minister Devendra Fadnavis at an event in Solapur.

In January, Mr Adam praised and thanked Mr Modi and Mr Fadnavis for speedy clearance to a housing project in Solapur district, from where he was earlier elected in the state Assembly. He also reportedly wished for another term for Mr Modi as the Prime Minister.

Prime Minister Narendra  Modi had carried out bhumi poojan of 30,000 houses, which will be built for labourers. “The Bharatiya Janata Party (BJP) government cleared the file for the project, which was kept pending by the earlier government. They also provided all the required funds for it,” Mr Adam said during the event.

However, taking serious cognisance of this, the party central committee decided to suspend Mr Adam. “Such praise is against the policy of the CPI(M). Hence, a decision has been taken to suspend him for three months from the party’s central committee,” a party official told this newspaper on Tuesday.