AAPI and USAID will launch their first pilot project in first four cities that is Mumbai, Indore, Rajkot and Chennai. 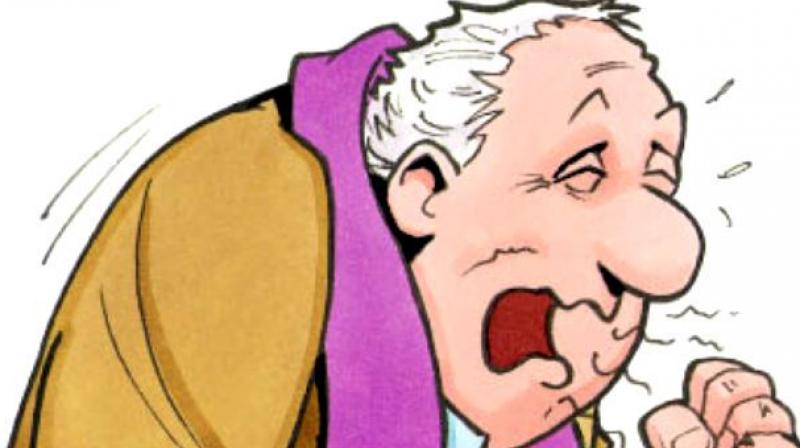 Mumbai: The American Association of Physicians of Indian Origin (AAPI), United States Agency for International Development (USAID) and the state government
jointly launched a programme to end tuberculosis (TB) in India on Thursday.

AAPI and USAID will launch their first pilot project in first four cities that is Mumbai, Indore, Rajkot and Chennai.

Under the memorandum of understanding, AAPI, USAID and the state will work together to utilise the 1,00,000-strong network of physicians of Indian origin living in the United States to support health programmes in India, engage AAPI’s network of private charitable clinics for TB awareness, detection and treatment, and explore opportunities for collaborations between U.S. and Indian medical schools to exchange cutting-edge healthcare solutions. The state government extended support for controlling the assisting them in controlling the spread of TB.

Maharashtra reports high number TB cases. In 2017, Maharashtra reported 2,14,102 new TB cases of which 9,172 were cases of drug resistant TB (DR-TB). However, the state government has undertaken innovative strategies using latest technologies and engaging with the private sector to expand provision of free diagnosis and treatment to all patients.

Dr Naresh Parikh, President at AAPI, told The Asian Age, “Elimination of TB has been a matter of national concern for many years now. Through our partnership with USAID, we aim to bring American technical expertise to help strengthen India and fight against TB.”

Explaining the process, he added, “Our volunteer will visit villages and counter arts of rural areas of the state where we will just ask them the four symptoms of TB — coughing that lasts three or more weeks, Chest pain, or pain with breathing or coughing, unintentional weight loss and night sweats.”