Mr Patil ruled out the possibility of tribal minister Vishnu Savara being fielded in the election. 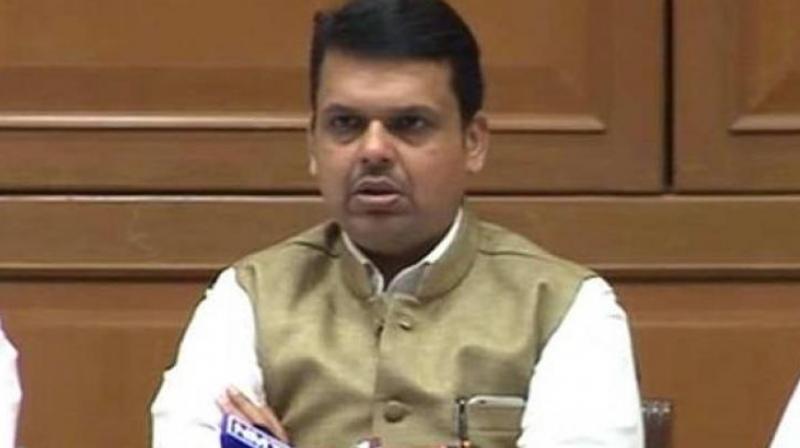 Mr Fadnavis told reporters, “Chintaman Vanaga was our senior leader and we always respected him. There might be confusion among family members. We were thinking of fielding his family members in the by-poll, and I spoke to Shiv Sena chief Uddhav Thackeray on the phone and requested him for his support.”

However, when reporters asked Mr Fadnavis as to whether the BJP would still support Chintaman Vanaga’s son if the Sena fielded him in the Palghar by-election, Mr Fadnavis replied, “We expect that the family members will not take any steps against the interests of the BJP.”

Meanwhile, revenue minister Chandrakant Patil informed that the party was speaking to members of the Vanaga family about who could be given a ticket in the Palghar Lok Sabha by-poll. Mr Patil ruled out the possibility of tribal minister Vishnu Savara being fielded in the election.

“Chintaman Vanaga has been a MLA and MP for 35 years. It is wrong to say that the party neglected the family. Still, we are talking to the family members about who could be given a ticket now,” said Mr Patil.