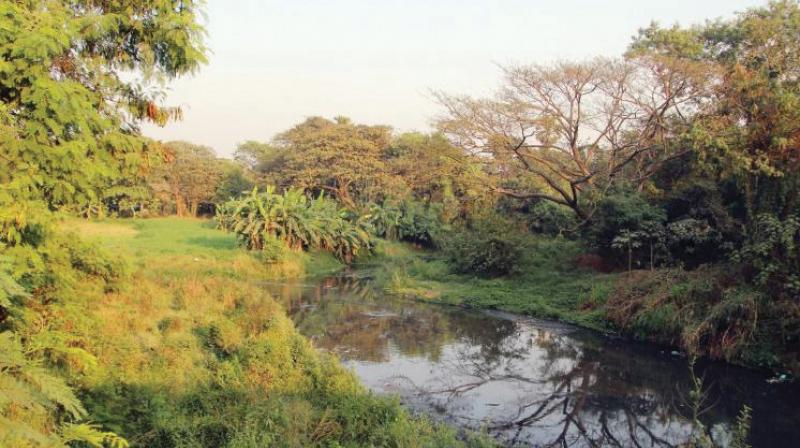 Mumbai: The Mumbai Metro Rail Corporation Limited (MMRCL) has said it will fell only 254 trees for the metro car shed project in Aarey Colony while transplanting as many as 2,044 trees. However, environmentalists have termed it a blatant lie, saying that the transplanted trees have no future.

The BMC has decided to exclude 33 hectare Aarey Colony land from the non-development zone (NDZ) for construction of metro III car shed and workshop. The land will also be reserved for commercial use. When the proposal for change of reservation was tabled before the BMC improvements committee for approval, all parties barring BJP vehemently opposed it, citing loss of green cover. The panel members also asked for inspection of the metro car shed. During the visit, MMRCL officials told members of the civic improvements committee that dense tree pockets had already been deleted from the metro car shed site. Of the 2,298 trees on 25 hectare land, 254 would be cut and 2,044 would be transplanted. After getting directives of the National Green Tribunal (NGT), the proposal would be tabled before the committee by undertaking a survey of trees, they said.

The proposal to cut trees has met with stiff opposition from both locals and environmentalists who say it will damage green cover of the zone extensively. Vanashakti and Aarey Conservation Group (ACG) have already moved the NGT against metro car shed project at Aarey Colony.

Stalin Dayanand from Vanashakti said, "We do not believe in any kind of transplantation measures. It is just a ploy to push through the project. The government authorities never give authentic information about transplanted trees in the city. We asked details about actual survival of trees after transplantation several times but they were never given."

The transplanted trees will meet with the same fate as those transplanted in BKC. BMC had transplanted 55 trees behind the American Consulate in BKC, of which 49 have died. The future of the trees to be transplanted from Aarey Colony would be the same, Dayanand said.

According to rules, if one tree is hacked for a developmental project, at least two trees in lieu of this have to be planted at other places. However, once permission to axe trees is given, the agency ignores rules and does not plant trees, said civic activists.