The drivers had suffered injuries to their spinal cord due to driving BEST buses for nearly 15-20 years. 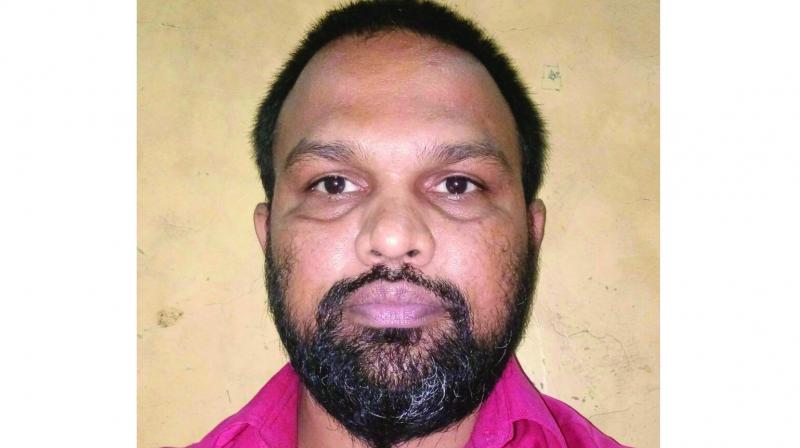 Mumbai: The HC has directed BEST to reinstate two drivers and give them light duty on humanitarian grounds after they refused to undergo a spinal cord surgery, fearing irreparable losses if the operation went wrong. The drivers had suffered injuries to their spinal cord due to driving BEST buses for nearly 15-20 years. The court also set aside an industrial court order that had upheld the BEST retrenchment order for the drivers for not going for the operation and asked the undertaking to reinstate the duo and the give them light duty.

A bench of Justice Rajesh Ketkar was hearing the writ petitions filed by Rajemdra Mandavkar and Punamchand Solanki praying for directions for the public transport undertaking on the matter. The drivers had prayed that as they had suffered damage to their spinal cords they had stopped driving buses due to which they had been laid off by the BEST.

The drivers also infor-med the court through their counsel advocate Jane Cox that the industrial court where they had applied for reinstatement after being laid off in 2012 had ruled against them as they had stayed off duty after they refused to undergo an operation. 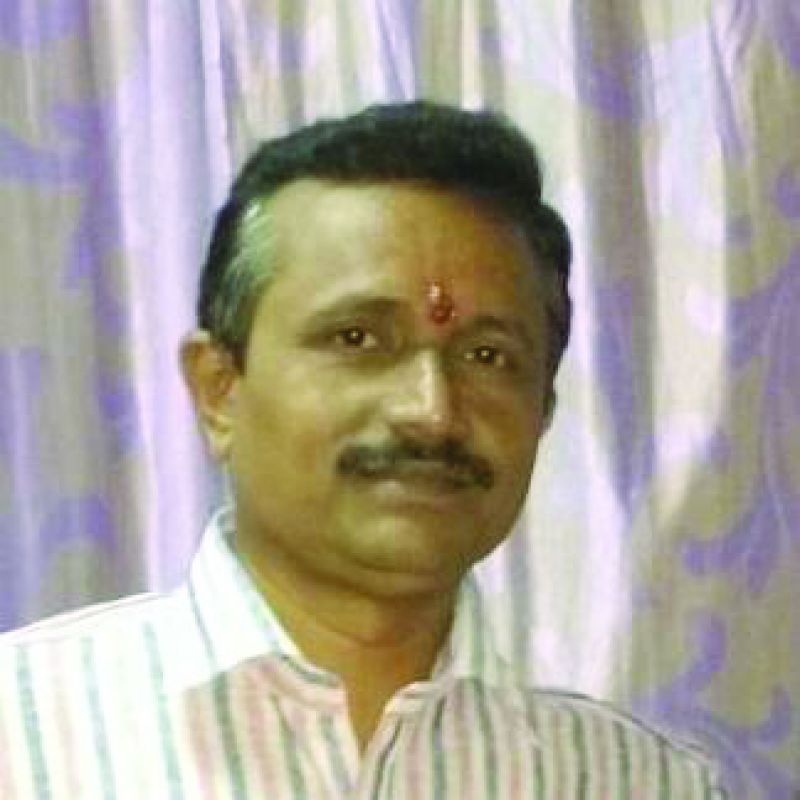 Advocate Cox said, “While an operation could have solved their problem, the risks involved are great and hence the drivers decided to skip the operation and opt for light duty which is an option for the BEST employees.”

Pointing to the risks she said that though the operation could repair the damage, it could also leave them incapacitated from waist down for the rest of their lives.

The judge observed that the drivers had a right to choose whether to undergo an operation and as they feared for their well-being, they had a choice to refuse.

The BEST was ordered to reinstate them and give them duties as per the norms laid down by the transport undertaking in this regard.