4 yrs on, hostel for tribal students remains on paper

Former tribal minister Madhukar Pichad had performed Bhoomi Poojan in 2014, since then there is no sign of construction till date. 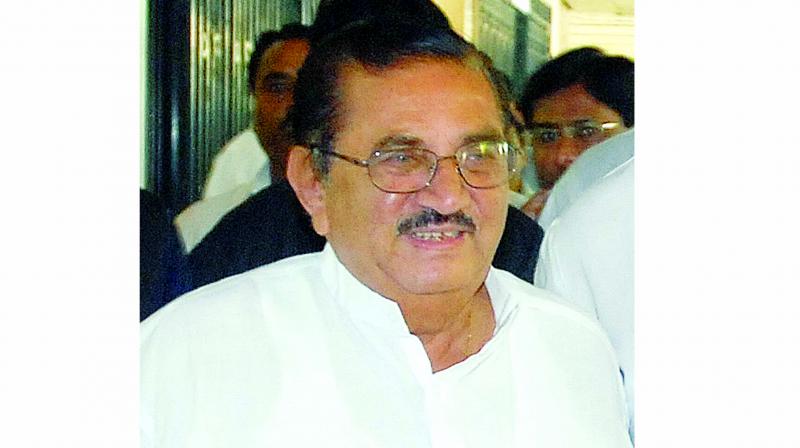 Mumbai: In a bid to boost the education prospects of tribal students and to address their residential woes, the state tribal welfare department, had intended to set up a hostel complex in Kashimira. Former tribal minister Madhukar Pichad had performed Bhoomi Poojan in 2014, since then there is no sign of construction till date.

Following directions from the upper commissioner- Tribal Development department (Thane), the general body of the Mira-Bhayandar corporation had unanimously passed a resolution to this effect in December, 2013. As per the design chalked out by the MBMC, the proposed state-of-the-art hostel complex was to be constructed on an area spreading across 4,000-sq.mt plot. While the tribal department made a budgetary allocation of `20.40 crore, the MBMC was appointed as an executing agency to invite bids and supervise the project which had to be completed in the time frame of 18 months.

According to MBMC officials, due to the difference in projected cost and the prevailing Daily Schedule of Rates (DSR), the cost of the project has shot up by nearly Rs 7 crore. “A proposal to revise and enhance budgetary allocation was turned by the tribal welfare department which said it would shoulder the tender process. Since then the much hyped project initiative has been put on the sidelines,” confirmed MBMC officer. Apart from residential quarters for the warden, security personnel and other supporting hostel staff, the proposal mooted by the government authorities for the complex envisaged on-house residential facilities for 500 students, Computer lab, library, recreation
hall, auditorium, playgro-und, gymnasium and mess (dining-kitchen) facilities.