During the same period, city buildings saw as many as 48,434 fire incidents. 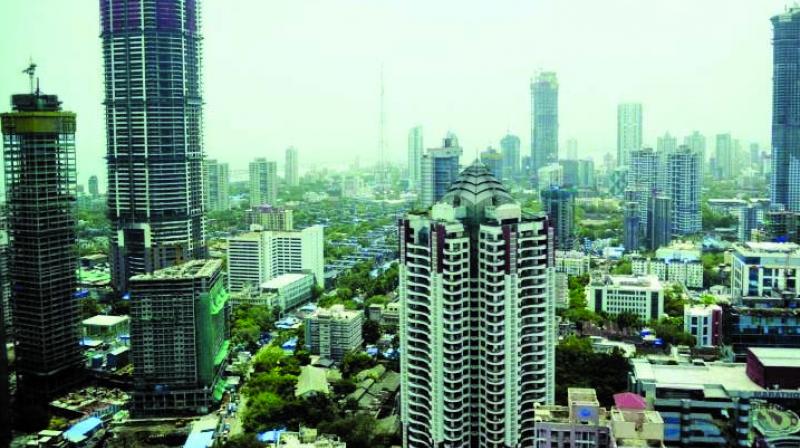 The query revealed that in zone 3 (Khar, Bandra and Santacruz), there were 496 fire incidents in high-rises.

Mumbai: Mumbai skyscrapers are not fire-proof, a Right to Information (RTI) query by activist Shakeel Ahmed Shaikh has revealed. In the past 10 years, around 1,568 skyscrapers witnessed fire incidents. During the same period, city buildings saw as many as 48,434 fire incidents.

While the major reason for fire incidents has been short-circuits, leakages from gas cylinders, too, have led to as many as 1,116 fire incidents in Mumbai. “The BMC still does not have data on how many buildings in Mum-bai are fire safety-compliant and how many lack the same. This raises eyebrows over audits carried out by the concerned authorities. Not only slums and residential buildings but even tall skyscrapers are facing fire incidents here,” said Mr Shaikh.