Dilip Kumar in hospital due to chest infection

According to the hospital sources, he has come for a routine check-up and will be here for few days, as long as the doctors are conducting tests. 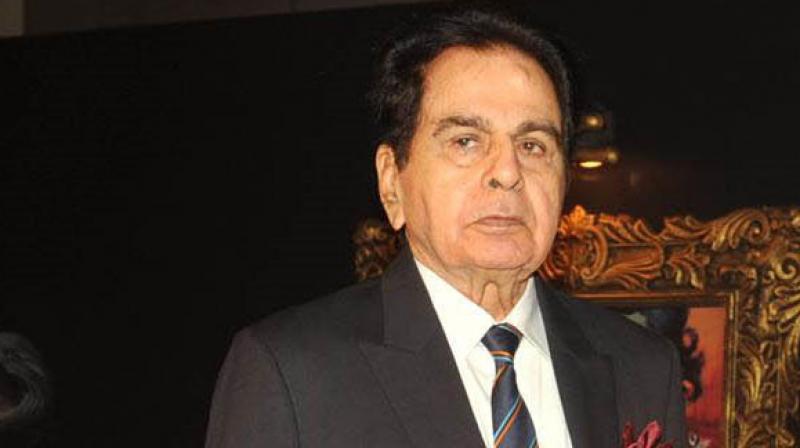 Veteran actor Mr Kumar’s update is being tweeted by his family friend Faisal Farooqui, who is usually in charge of Dilip Kumar’s Twitter account. “Saab has been admitted to Mumbai’s Lilavati Hospital as he was bit uneasy due to chest infection. He’s recuperating. Requesting your duas and prayers,” read his tweet. Mr Kumar, who will celebrate his 96th birthday in December this year, has been in and out of the hospital for the past few years.

According to the hospital sources, he has come for a routine check-up and will be here for few days, as long as the doctors are conducting tests. The tests are being conducted under Dr Nitin Gokhale.

Ajaykumar Pandey, vice president, Lilavati Hospital, said, “The actor was admitted to the hospital on Wednesday afternoon. There is nothing to worry about. He is doing well. It is difficult to say how long he will stay in the hospital.”

Last year, Mr Kumar was in the hospital for a brief because of a kidney related ailment. Few mo-nths after he returned home from the hospital, he was yet again advised rest as he was diagnosed with pneumonia. Where-as in 2016 — he was being treated for leg swelling.