The HC rejected Purohit’s plea to restrain the trial court from framing charges. 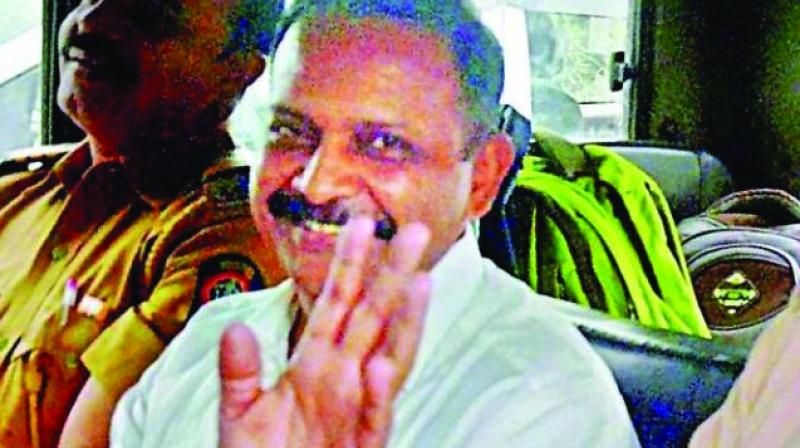 One of the accused, former Major Ramesh Upadhyay, argued that it should be first decided whether the UAPA was applicable to them or not before the trial commenced. The arguments will be heard on a day-to-day basis, starting with Purohit, said Judge Vinod Padalkar.

On Tuesday, the Bombay high court rejected Purohit’s plea to restrain the trial court from framing charges against him and other accused in the case.

Prior sanction for Purohit’s prosecution is required as he was a serving Army officer at the time. The sanction was issued on January 17, 2009 by the additional chief secretary of the Maharashtra home department.