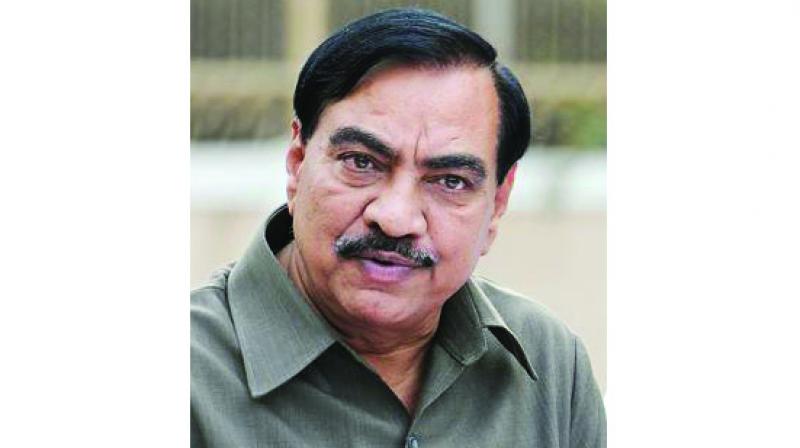 Mumbai: The Bharatiya Janata Party has dropped 20 sitting MLAs for the 2019 Assembly election because of non-performance, informed a senior party leader.

“Mr Khadse’s name was opposed in the state BJP’s core committee meeting by Mr Fadnavis, who does not share a cordial relationship with the veteran leader. Nevertheless, finance minister Sudhir Mungantiwar and women and child development minister Pankaja Munde endorsed Mr Khadse’s name in the meeting. Finally, a compromise formula was reached and the party decided to give the ticket to Mr Khadse’s daughter,” sources said.

On the other hand, names of Mr Tawde, Mr Bawankule and Mr Mehta did not get the approval of the central leadership, as the Prime Minister was opposed to giving tickets to corruption tainted ministers, who could damage to the party’s image, sources added.

Sources also said that the party’s national leadership did not like the way few ministers handled their departments in the state.

A BJP leader, requesting anonymity, said, “Prime Minister Narendra Modi has unequivocally informed the leaders of Maharashtra that he is not going to tolerate corruption at any cost. Owing to Modiji’s stand, four candidates suggested by the chief minister were also denied ticket. Of the four, one candidate is very close to Mr Fadnavis and he wanted to contest the election in Mumbai.”