Sooraj has been charged with abetting Jiah’s suicide. 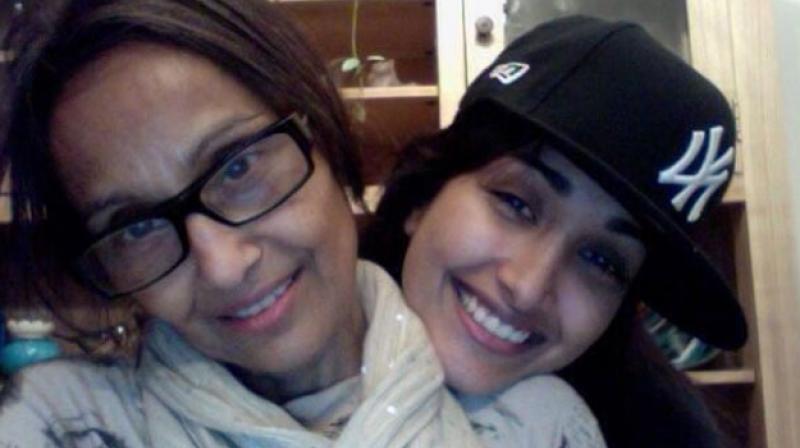 Sooraj has been charged with abetting Jiah’s suicide. According to the Central Bureau of Investigation (CBI), Jiah was found hanging at her residence on June 3, 2013.

In her application filed before the court, Rabia had sought to bring on record as evidence details of the Blackberry messenger chats exchanged between her daughter and Sooraj.

On Wednesday, Justice Mridula Bhatkar rejected Rabia’s request. While dismissing the plea, Justice Bhatkar said that the request made by Rabia was “not feasible under the law”. A detailed order was likely to be made available by Thursday.

During a previous hearing, the CBI told the court that the mobile phones of Jiah and Sooraj had been sent to a forensic laboratory where experts expressed their inability to retrieve the messages.

The Mumbai police which probed the case initially recovered from Jiah’s flat, a three-page unsigned note narrating Jiah’s “intimate relationship with Sooraj, physical abuse, and mental and physical torture at his hands”. Handwriting experts later confirmed that the note was written by Jiah.

In October 2013, Rabia moved the high court, alleging that her daughter had been murdered. She sought a CBI probe, which was granted in July 2014. In January this year, the CBI filed a charge sheet against Sooraj, son of actor Aditya Pancholi.