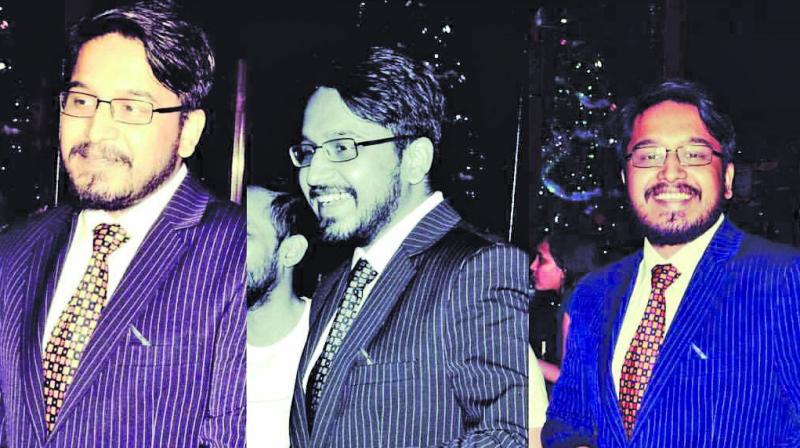 The police arrested Yug Pathak, the co-owner of the pub Mojo’s Bistro and son of a former IPS officer, on Saturday evening regarding the fire that allegedly broke out in the Kamala Mills-based establishment on December 29, killing 14 persons. The other co-owner, Duke Tulli, is yet to be arrested.

The police booked the duo under Section 304 of the Indian Penal Code, which pertains to culpable homicide not amounting to murder. This move comes in the wake of the Mumbai Fire Brigade submitted its report on the Kamala Mills fire on Friday evening, which stated that the flying embers from lighted charcoal used for hookahs at Mojo’s Bistro — and not 1 Above an adjoining pub  — are the probable cause of the fire. The police has included the Pathak and

Tulli’s names in the FIR that was registered against the owners of 1 Above and its managers in the case on December 30.

Earlier in the week, the police had questioned co-owners of Mojos’s Bristo in relation to the case registered against their restaurant for unauthorised construction under sections of the Maharashtra Regional Town Planning (MRTP) Act.

Sachin Patil, deputy commissioner of police (operations), said, “On the basis of the report submitted by the fire department, we have included the names of the co-owner of Mojo’s Bistro.”

When The Asian Age asked about singer Siddharth Mahadevan’s role in the matter, Mr Patil said, “The investigation is underway. At present, Mr Mahadevan’s name has not been included in the FIR.”

The development came a day after the Mumbai police announced a reward of Rs1 lakh to those providing information on the whereabouts of the owners of 1 Above — Kripesh Sanghvi, Jigar Sanghvi and Abhijeet Mankar — who are still absconding. A lookout notice has been issued against them.

On December 31, the police had arrested two managers of 1 Above.