Goregaon extension gets thumbs up

The CST-Goregaon project was built by the Mumbai Rail Vikas Corporation (MRVC) and will be run by the WR. 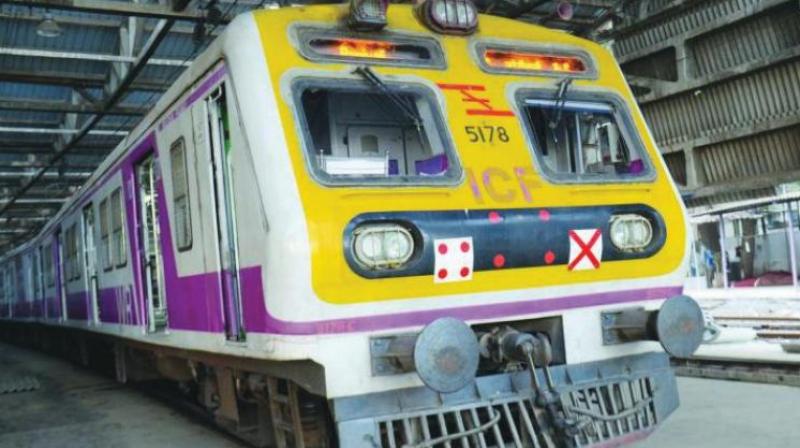 Currently, only 34 services between CST and Andheri and around 30 more services are expected to be added in phases, beginning mid-January, said officials. (Representational image)

Mumbai: The harbour line’s crucial connectivity up to Goregaon has finally got the railway board nod and is set to benefit a cross-section of commuters across central railway’s (CR) mainline and harbour line, and western railway (WR). This will provide an additional 30 services between Goregaon and Chhatrapati Shivaji Maharaj Terminus (CSMT).

Officials said that one of the biggest benefits would accrue to WR commuters who travel up to Andheri, in the form of 20 extra services from mid-January apart from the obvious advantage of extended services. According to a railway survey, Andheri is the busiest station in terms of footfalls on the WR.

With the addition of new services up to Goregaon, this will be the only section in the railway with such a big volume of services running this year. An official said, “The railway has not been able to add any new service where it is needed as there is just no space. Whatever track we are running, the trains are already full. So, the Goregaon extension is going to be a big boon for commuters across both CR and WR.”

Currently, only 34 services between CST and Andheri and around 30 more services are expected to be added in phases, beginning mid-January, said officials.

The CST-Goregaon project was built by the Mumbai Rail Vikas Corporation (MRVC) and will be run by the WR. Chief managing director, WR, R.S. Khurana, said, "Yes, all the works are completed and we have just received the railway board’s nod for the same. The line will be soon operated by WR.”