Nights to get warmer in the next few days 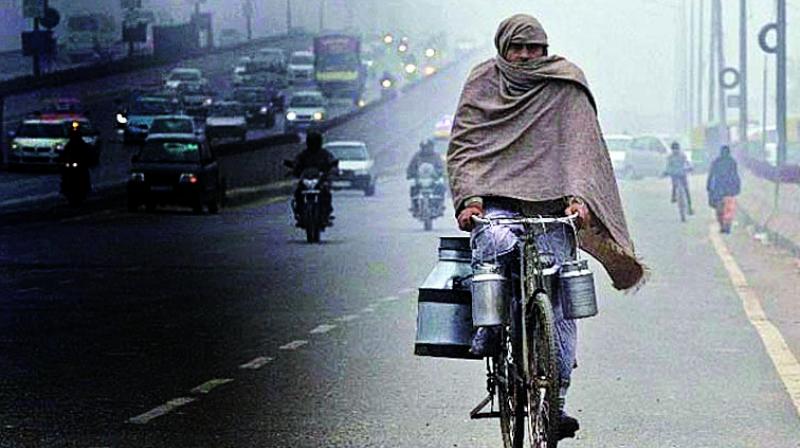 Mumbai: Despite the chilly climate, Mumbaikars may experience warmer night, says India Meteo-rological Department (IMD). According to K. Hosalikar, Deputy director of IMD, trough in the west coast is bringing moist easterlies into peninsula due to which night temperatures are likely to be on the higher side for the next three to four days.

The forecast is currently recording up to 15 degree Celsius in Colaba and Santacruz weather stations, which will go up to 20-22 degree Celsius in coming days. The minimum temperature might gradually dip by third week of January, due to the winds, which are blowing in from the east regions and may result in warmer nights.

Talking to The Asian Age, Mr Hosalikar said, “Due to the change in wind pattern, the minimum temperature in will rise up to more than 15°C up to 22°C in the next two-three days. People can expect an increase in humidity levels during the night-time. However, cool nights are expected to prevail.”