The freshly arrested accused are friends of the other accused. 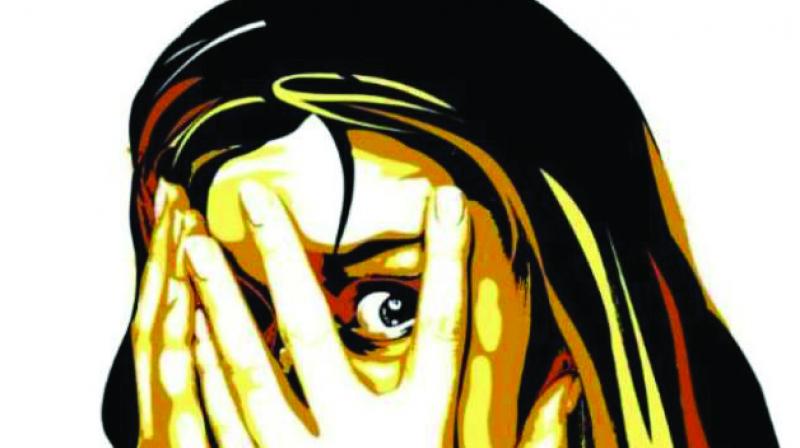 Six persons, including a BJYM office-bearer, were arrested for allegedly raping a minor girl.

Mumbai: One more accused was arrested in the Vile Parle minor rape case which came to light on Saturday, taking the toll of persons arrested to nine including a BJYM office-bearer, even as the police found videos that the accused persons had shot of the minor to blackmail and rape her.

The Vile Parle police arrested one more accused from the vicinity of the complainant’s residence on Tuesday, whereas two others were arrested on Monday. The freshly arrested accused are friends of the other accused. On Saturday, the complainant approached the police, alleging that the men blackmailed and raped her on several occasions over the course of one year on the pretext of possessing a compromising video of her while the crime was being perpetrated.

Acting on her complaint, the nine accused have been arrested and booked under section 376 of the Indian Penal Code and relevant sections of the POCSO Act.

Laxman Chavhan, senior police inspector, Vile Parle police station, confirmed the arrests and said, “A total nine arrests have been made in the case and we have found evidence, which incriminates the accused in the crime. Further investigation is underway. Meanwhile, the names of the accused have been kept under wraps by the police in view of the sensitivity of the case.”