Errant housing societies can set own deadline to sort waste

Under the MRTP Act, of the 162 societies that were issued notices, 34 have complied, while 13 have sought an extension. 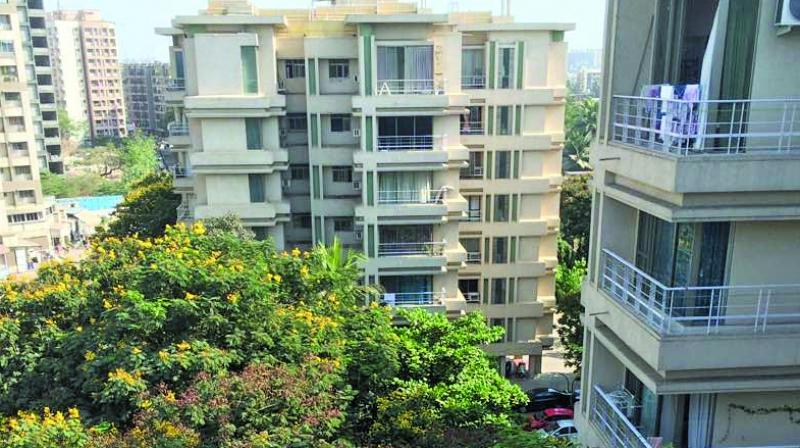 Of them, 680 have complied with the notices, whereas 1,242 have sought an extension for compliance. (Representational Image)

Mumbai: The Brihanmumbai Municipal Corporation (BMC) has decided to offer a final chance to housing societies that, despite having received notices, have turned a blind eye towards waste segregation and composting.

The societies will be asked to set up their own deadline for waste management, and failing to comply it, will face strong action like prosecution and penalty, warned civic officials. “It has been found that many housing societies are still not serious about BMC’s notices to carry out waste segregation and composting. Many of them have blatantly misused the space reserved for waste management on their premises. So as a last-ditch effort, they will be asked to prepare their own deadline to compost waste . If they fail to comply, they will face prosecution as well as a penalty,” said an official.

According to civic data, out of 3,335 societies, 3,308 were issued notices under the municipal act for not carrying waste management on their premises. Of them, 680 have complied with the notices, whereas 1,242 have sought an extension for compliance.

Under the MRTP Act, of the 162 societies that were issued notices, 34 have complied, while 13 have sought an extension. Housing societies which were constructed since 2007, where the earmarked area for vermi-composting is free of FSI but used for other purposes, change of use action will be initiated against them.

Under the Act, officials of housing societies are liable to face three months’ imprisonment, which can be extended to three years, for not carrying out waste management. Addition-ally, a penalty from Rs 2,500 to Rs 10,000 will also be levied on these societies under the Act. They will also be charged an additional daily fine of Rs 100.

If the organic waste converter is not provided or operated in the society premises, the MPCB has been asked to take action under the provision of Environment Protection Act 1986.

The civic body had threatened not to pick up garbage and fine and prosecute housing societies for failing to segregate the garbage and treat it on their premises by October 2. However, the civic body later decided to relax its deadline by three months on the condition that societies give a written assurance that they would undertake waste management projects within the stipulated period. However, even that deadline has passed.