The accused had contended that they are innocent and have been arrested purely on suspicion and there is no evidence against them. 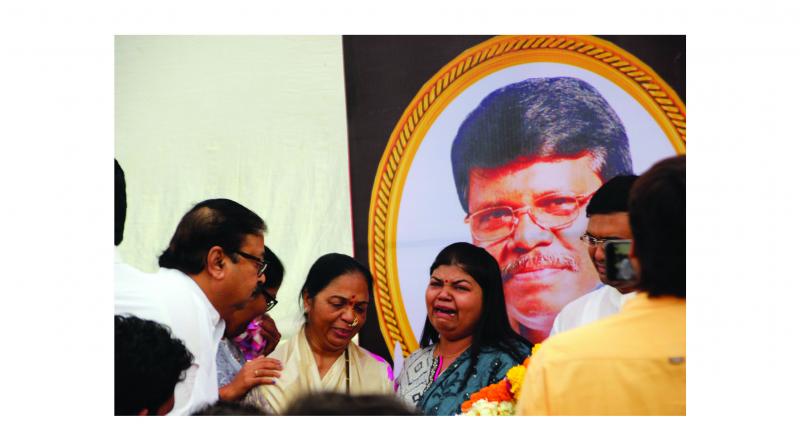 The accused had contended that they are innocent and have been arrested purely on suspicion and there is no evidence against them. Hanawate’s lawyer argued that his client is a social worker and a former policeman and he is very well aware of the consequences of the crime so he would not commit such offence. He also denied that he harboured the prime accused.

It was argued that there is nothing to connect the applicant with the offence and he is only charged with section 216 (harbouring an offender who has escaped from custody or whose apprehension has been ordered) of the Indian Penal Code, which is a bailable offence and hence he should be granted bail.

Dhodiya contended that the co-accused named him to be a part of the conspiracy but a confessional statement before the police is inadmissible as evidence in court, and this could not be evidence to link him with the murder.

The prosecution opposed the bail application, saying the deceased belonged to the Maratha caste and the incident took place after the Bhima-Koregaon incident.

The accused also have a political rivalry with Sawant and the deceased used to repetitively complain and used to oppose work and activities of the accused, it said.

It was a planned murder and Hanawate harboured alleged prime conspirator Anil Waghmare and helped him escape, said the public prosecutor, who also argued that releasing the accused could result in a law-and-order problem.