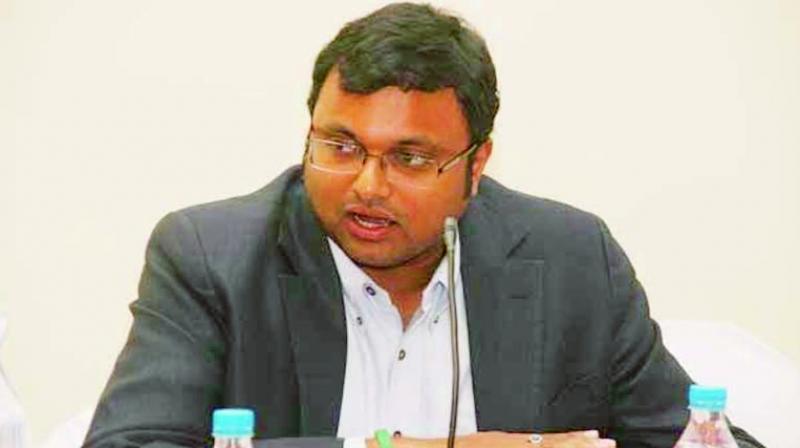 Mumbai: A team from the Delhi unit of the Enforcement Directorate (ED) conducted a six-hour-long interrogation of former media honcho Peter Mukherjea in connection with the INX Media fraud case on Tuesday at Arthur Road prison. The questioning ended around 6 pm and is likely to continue on Wednesday again, officials said.

The exhaustive interrogation came a day after the Central Bureau of Investigation’s (CBI) thorough joint interrogation of his wife Indrani and Karti Chidambaram, in connection with the same case at the Byculla women’s prison. Peter was questioned about the payment vouchers that were found allegedly bearing his signatures. Indrani had given a statement before the magistrate in a Delhi court under section 164, in which she had stated that Karti was paid around Rs 7 crore (USD 1 million) for allegedly influencing the Foreign Investment Promotion Board to rule in the favour of INX Media for their overseas venture.

The CBI grilled Indrani and Karti based on the facts pertaining to her claims in the statement. The ED took the probe ahead by seeking clarity on the laundering aspect of money involved with INX Media and Karti’s firms. 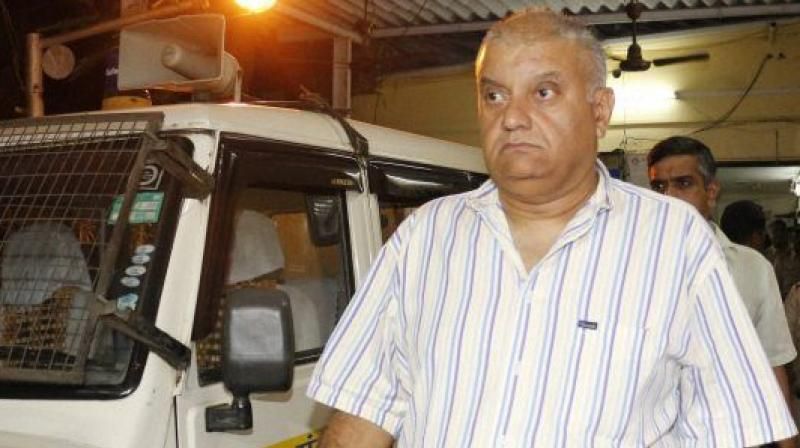 “A team questioned Peter for six hours and mostly likely the questioning will continue even on Wednesday. With all the accused, Karti, Indrani and Peter in custody, multiple sessions of interrogation are likely to be held,” said an ED officer.

Earlier, on Monday, the special CBI court had allowed the ED to interrogate Peter in the jail for two days in connection with its money-laundering case involving Karti Chidambaram, son of former minister P. Chidambaram.  The ED counsel made an application before the special CBI judge J.C. Jagdale, who is conducting the trial in the 2012 Sheena Bora murder case against Peter, his wife Indrani and her former husband Sanjeev Khanna, seeking permission to interrogate and record statement of Peter in Arthur Road jail in connection with the INX media case.

The case was registered by the Delhi ED in May last year under the Prevention of Money Laundering Act against Karti, INX Media and its directors, Peter, Indrani and others. According to ED, the accused have siphoned off 90 million Great Britain Pounds (GBP) and this money is suspected to have gone to overseas countries through unauthorised route of hawala etc.