This is also one of the ways that BEST is looking to curb losses that have been bleeding the undertaking dry for the past five years. 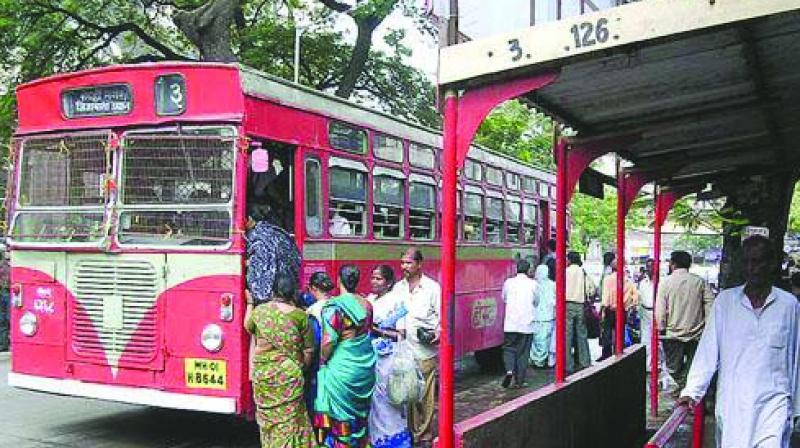 BEST officials feel that unhealthy competition has led to all four popular bus transport services to eat into each other’s profits but the idea now is that if there is better coordination, buses belonging to each other will not leave from the same area at the same time.

An official said, “Right now, BEST runs 50 buses to these suburbs and a total of 501 routes from there; this number was double around five years ago but because TMT, NMMT and MBMT all began running their own buses in these areas, they started eating into each others’ passengers and revenue.”

Another official said, “For example, our buses cannot even halt for the time required at Thane’s Cadbury junction, so it has been proposed that TMT share their infrastructure at the same junction which is more spacious. In turn we will do the same for them in areas like Navi Mumbai where we have big depots or terminals.”

This is also one of the ways that BEST is looking to curb losses that have been bleeding the undertaking dry for the past five years.

BEST general manager Jagdish Patel said, “Yes, we have made the proposal and we are hoping that if agreed upon by everyone, it would do good for all parties involved. We hope for a meeting soon with all heads of these transport bodies and we will take it from there.”