Bombay High Court asks how Relief Fund has been spent

A division bench of the high court was hearing a public interest litigation (PIL) filed by city-based NGO, Public Concerns for Governance Trust. 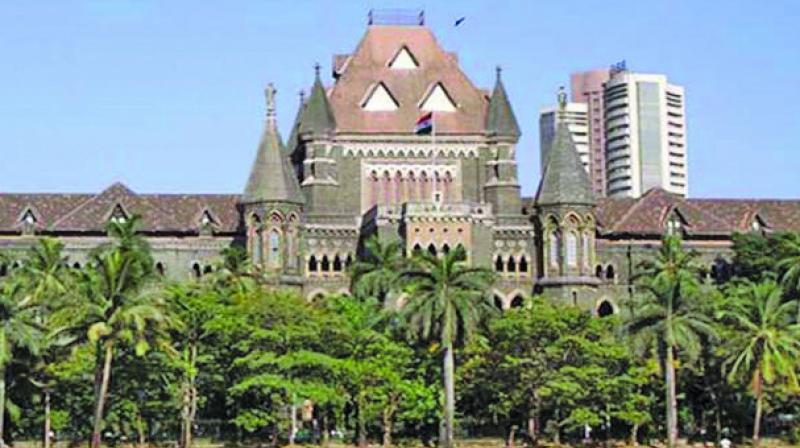 Mumbai: The Bombay high court on Thursday directed the Maharashtra government to give details of money spent from the Chief Minister’s Relief Fund since 2009 and their purpose.

A division bench of the high court was hearing a public interest litigation (PIL) filed by city-based NGO, Public Concerns for Governance Trust. The petition alleged that the money from the Chief Minister’s Relief Fund, which is meant to provide help to people affected by natural calamities like floods, drought, terrorist attack, riots and also provides financial assistance to the economically weaker citizens for treatment of major diseases and surgeries, is not being used properly.

Advocate Soma Singh, who represented petitioner, told the court that the fund is supposed to be used for particular important issues but the NGO had found it was being used for different purposes like cultural events.

After hearing the arguments of petitioner’s lawyer, the high court asked the government to file an affidavit explaining how much money was used from the relief fund every year since 2009 and the purpose for which it was spent. The court will hear the matter further after two weeks.