As per protocal in cases of custodial deaths, the probe has been transferred to the Mumbai crime branch. 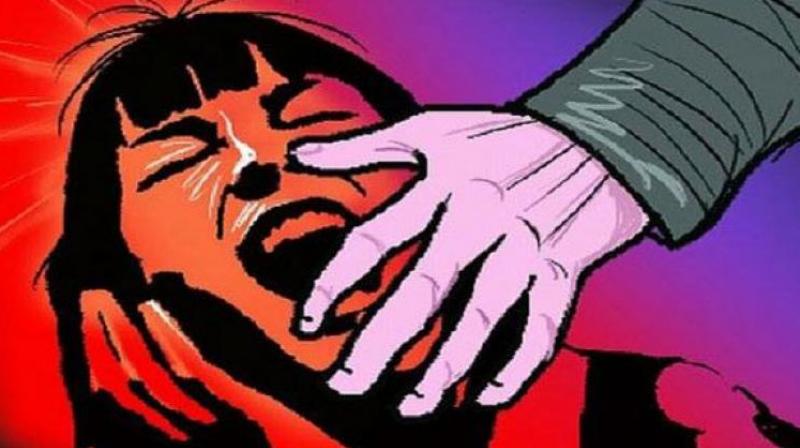 The clip shows a man, whose identity is yet to be established though he is suspected of being a policeman, chasing Patel. (Representational image)

Mumbai: Investigators probing the alleged custodial death of 21-year-old Salman Patel, an accused in a rape case who fled from Gorai police station in the early hours of Tuesday, have come across a video clip shot by a local fisherman showing the accused running into the sea.

The clip shows a man, whose identity is yet to be established though he is suspected of being a policeman, chasing Patel.

A senior police officer said, “The video is incomplete and since the body was found washed ashore, we think Patel drowned to death. The incomplete dots will be connected in the investigation.”

The probe into the case of alleged death by drowning has now been transferred to Mumbai crime branch as per protocol in cases of custodial deaths.

Officials said that Patel fled from Gorai police station at around 2.30 am when the police were taking him for a medical examination following his arrest in a case of sexual assault. The CCTV camera in the police station captured Patel while fleeing from there, they said.

Patel allegedly vanished into the dark and the police sounded an alert to track him down before he could go off the radar. The police then received a tip-off that Patel had been spotted at Gorai beach and a team rushed to the spot to take him into custody.

A senior police officer said, “Patel however spotted the policemen scanning the beach and started running. A local fisherman, who was going fishing, witnessed the chase and began shooting a clip of the incident.”

Patel’s body was washed ashore at around 3 pm, when the police learnt that he had died of drowning, in a bid to escape. Unit XI of the crime branch will now conduct a thorough probe into the incident and record the statement of the eyewitness and policemen who were taking Patel for a medical examination.

The investigators are also ascertaining authenticity of the video clip. A report will be submitted to the Mumbai police commissioner upon completion of investigation.