The film has been scheduled to release on 11 April, the day of the first phase of the Lok Sabha election. 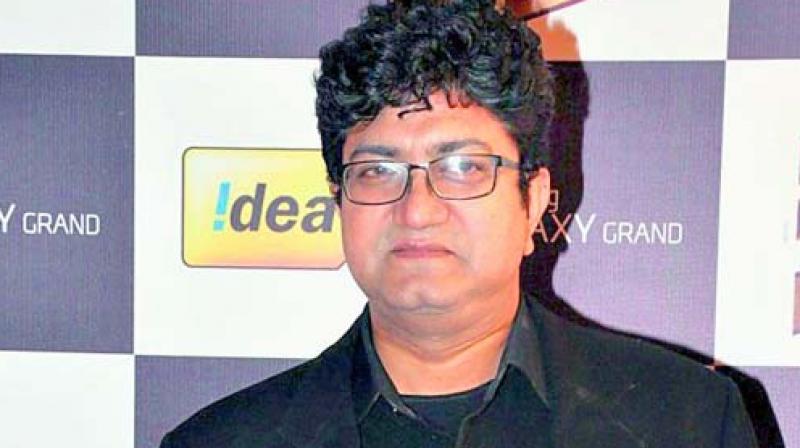 Mumbai: The Maharashtra Navnirman Sena (MNS) has demanded the resignation of Central Board of Film Certification (CBFC) chairman Prasoon Joshi as the party alleged that the CBFC gave preferential treatment to the makers of the upcoming biopic on Prime Minister Narendra Modi.

The Opposition parties have been criticising the film, calling it a political propaganda and questioned the timing of the film release just ahead of the general election. The film, fronted by Vivek Oberoi and directed by Mary Kom maker, Omung Kumar, has courted controversy with various political parties saying that releasing it less than a week before commencement of the general elections is a violation of the model code of conduct.

The MNS has claimed that the biopic could give undue advantage to the Bharatiya Janata Party (BJP) in the polls. The film has been scheduled to release on 11 April, the day of the first phase of the Lok Sabha election.

Amey Khopkar, President of Maharashtra Navnirman Chitrapat Karmachari Sena said, “As per the rule, the producers have to submit the final copy of the film to the censor board 58 days prior to the date of the exhibition. So why was special treatment given to the biopic of Prime Minister Narendra Modi?”

Mr Kopkar also alleged that the board went ‘out of its way’ to give certification to the biopic. He said, “We condemn the censor board that went out of its way for this film to appease the government.” In his statement he demanded for Prasoon Joshi’s immediate resignation from his post.