As of the International schools, 25 schools will be started from the coming academic year. 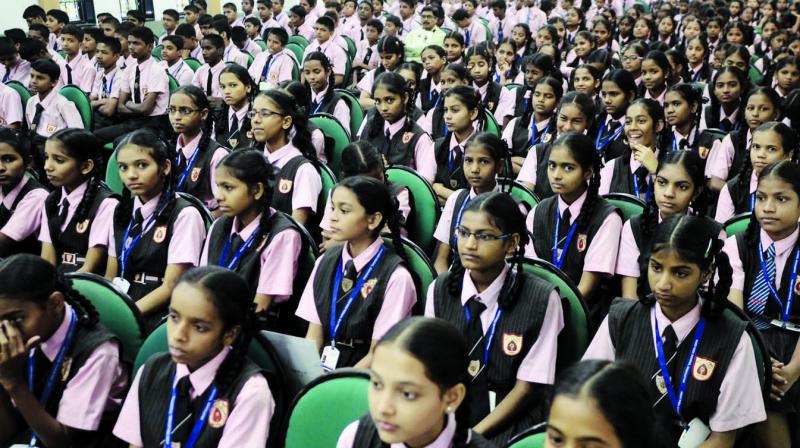 There are around 35 to 50 MPS schools in the city.

To find a solution for this issue, the Brihanmumbai Municipal Corporation  (BMC) have initiated Mumbai Public School (MPS) which is an English medium school and even International schools which will have a Cambridge-based curriculum. There are around 35 to 50 MPS schools in the city. As of the International schools, 25 schools will be started from the coming academic year. 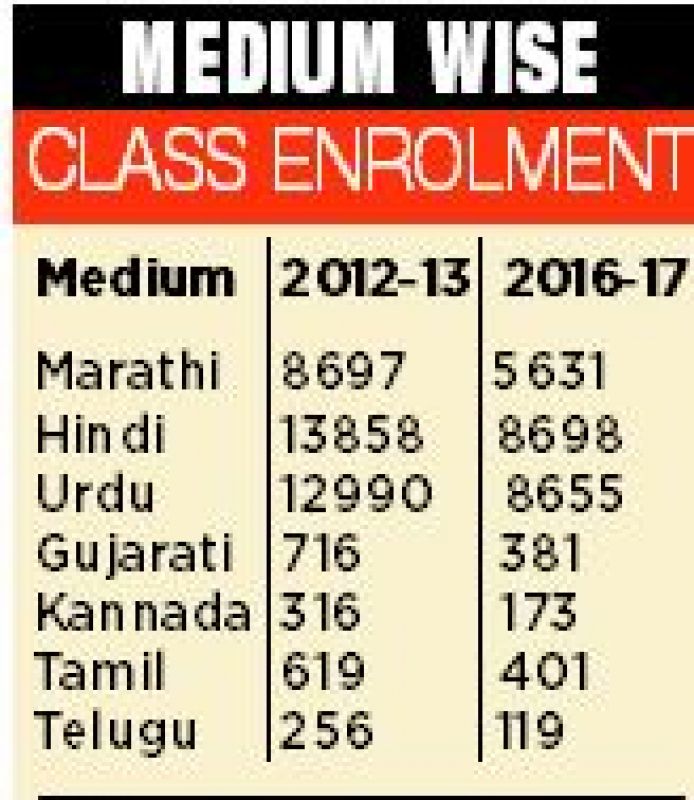 “The demand is for English-medium schools and International boards by the parents. We only go for what the parents ask us and hence we have decided to give certain extra provisions for the English-medium schools,” said a senior official. He further added, “This does not mean any less preference isgiven to other regional or vernacular medium as there is still demand for Hindi, Telugu and Tamil medium is high in certain parts of the city. We are doing what the parents ask for in the best way possible.”