The firm was sanctioned a term loan of Rs 34.20 crore in 2011 for the Ultra Heat Temperature. 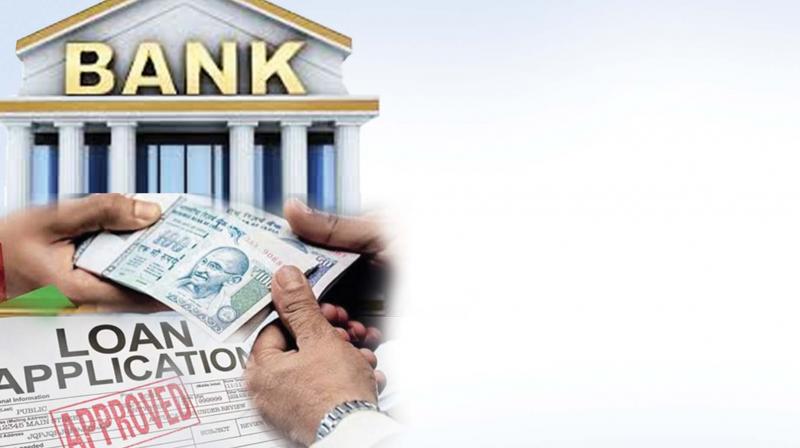 According to the agency, the loan was not utilised in purchasing land for the plant or setting it up.

Mumbai: The Central Bureau of investigation (CBI) has begun a probe against a Goa-based milk-products manufacturing firm for allegedly defrauding a public-sector bank to the tune of up to Rs 39 crore, after diverting and misappropriating a loan for setting up a plant in Solapur. According to the agency, the loan was not utilised in purchasing land for the plant or setting it up.

The CBI registered a case to probe the irregularities on receipt of a complaint from an official of the State Bank of India, Goa. It was alleged that the firm was sanctioned a term loan of Rs 34.20 crore in 2011 for the Ultra Heat Temperature (UHT) machinery for setting up a UHT plant at Temburni, Solapur. The machinery was to be supplied by a Thane-based firm. “The bank disbursed Rs 20 crore, as part payment of the loan, in September 2011,” said a CBI official. “However, neither the land was acquired at Temburni nor any UHT machinery was brought. Instead, the amount was diverted to the account of another firm and was appropriated,” the official said.

According to the agency, alleged fake claims made by the accused firm were taken at “face value” without any verification. Despite the lack of verification, the firm was paid in two instalments within a week while the end-use of the released fund was not monitored, the agency said. The agency has registered a case under provisions related to criminal conspiracy, criminal misconduct and cheating and will question the firm’s officials as well a few bank officials under thescanner.