20-year-old from Surat drowns in sea off Bandstand

Bystanders called for help when they saw Shaikh struggling in the stormy waters, but it was too late for him. 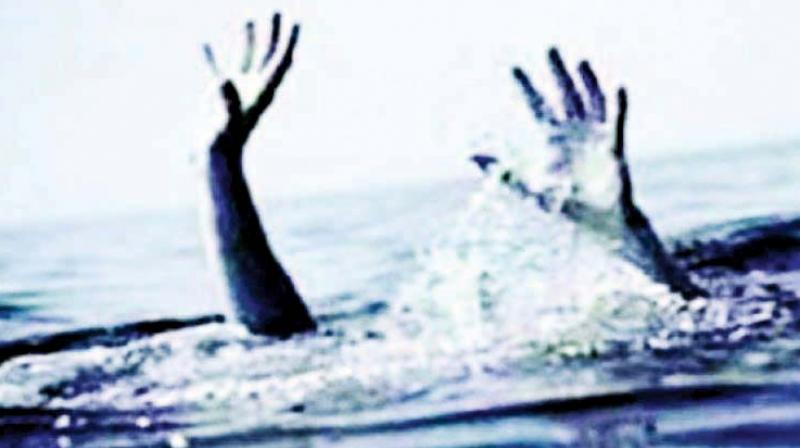 Sohail Sheikh was taken to Bhabha hospital where he was declared ‘brought dead’.

Mumbai: A 20-year-old youth from Surat, who was visiting the city, drowned in the sea off Bandstand in Bandra on Sunday evening. According to civic disaster management officials, the deceased, Sohail Sheikh had gone to Bandstand with his friend on the occasion of Friendship Day. The duo was clicking selfies when they both lost their balance and fell into the sea. While the friend was able to clutch on to the rocks and save himself, Sheikh was not so lucky. This follows the drowning of three teenagers on Saturday, off Dadar Chowpatty.

Bystanders called for help when they saw Shaikh struggling in the stormy waters, but it was too late for him. “Some people standing at the shore had called out for help but by the time a few entered the sea, he was not to be seen. The lifeguard could not make it in time to rescue Shaikh. The civic personnel and fishermen later fished out his body,” said a BMC official who is part of the disaster management wing. Shaikh was later taken to the Bhabha hospital where he was declared ‘brought dead’.

On Saturday, three students had drowned in the sea off Dadar Chowpatty. The trio had gone to play at the beach with seven other school kids without informing their parents and schoolteacher. Not realising the depth of the sea, four of them ventured into the sea. Three of them drowned but one could be saved. There was no civic life guard present at chowpatty as the stretch is declared ‘dangerous’ due to the rocky shore. The deceased were students of Unal Mill High School.