Charkop school to let public use ground 4 hrs a day

The ground in question is adjacent to the school and will now be open to public for two hours, twice a day. 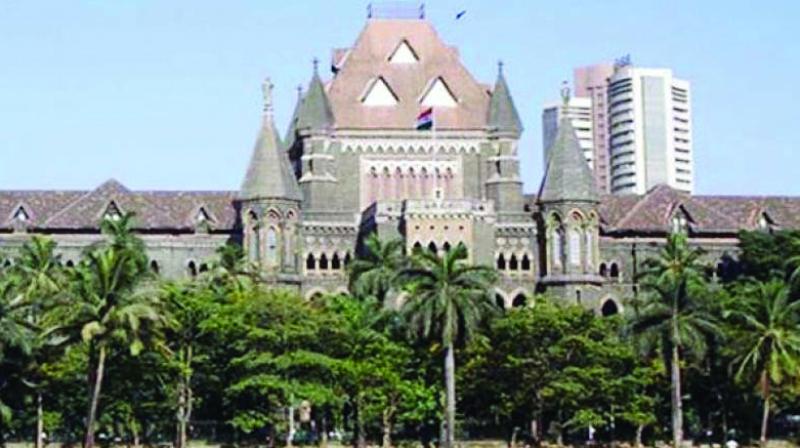 The high court divided the use of the land between the school and MHADA, allowing each separate timings.

Mumbai: The Bombay high court has struck down a Lokayukta order directing Vidya Shiksha Mandal at Charkop to throw open a plot of land adjacent to the school for public use. It has directed the school and the Maharashtra Housing and Area Development Authority (MHADA) to keep separate timings for the school and public use of the land.

A division bench of Justice B.R. Gavai and M.S. Karnik was hearing a notion of motion in a writ petition filed by Vidya Shikshan Prasarak Mandal and former minister Ranjit Deshmukh who is the chief promoter of the mandal against a Lokayukta order that asked the school to allow access to a ground adjacent to the school to the public from 6 am to 7.30 pm. The Lokayukta order was passed after the trust had denied access to the 2,251 sq mt plot to local children. Aggrieved locals had approached the Lokayukta complaining of the “high-handedness” by the trust.

On Wednesday, the trust while challenging the Lokayukta order of June 2016 said that keeping the ground open throughout the day would lead to disruption in school activities and could also pose a danger to the school children.

Based on a complaint by a local resident Reji Abraham the school had to open the ground last year but in a year the school alleged that keeping the ground open for public use during school hours was causing a lot of problems and also compromised the safety of the children.

After hearing the contentions the court accepted the submissions of the trust and said that the Lokayukta order needed to be tweaked to ensure that the school children were not affected. The court said that with an aim to achieve equitable access to the school and other children the access to the ground had to be distributed. Thus saying, the bench directed the school to allow access to other children and locals from 5.30 am to 7.30 am and 5 pm to 7 pm in the evening. The school would have exclusive access to the ground from 8.30 am to 4.30 pm. The court also directed the MHADA to change the timings on the notice board it had put up after the Lokayukta order.