CM Fadnavis has announced an inquiry into the matter on floor of the House during the monsoon session. 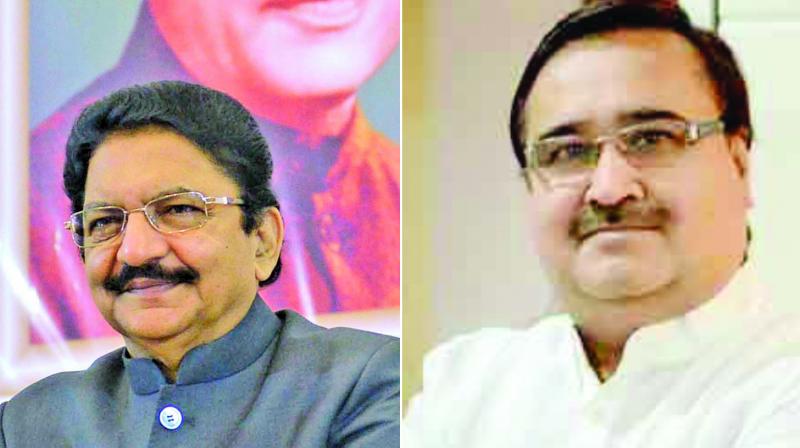 Mumbai: The governor of Maharashtra C. Vidyasagar Rao on Wednesday asked the Lokayukta of the state to investigate the permissions granted by state housing minister Prakash Mehta for the Slum Rehabilitation Scheme at MP Mill Compound in Mumbai. Mehta is facing the allegation of corruption over granting permission for the SRA project.

CM Fadnavis has announced an inquiry into the matter on floor of the House during the monsoon session. The opposition parties had demanded the resignation of Mr Mehta but the government refused to sack the minister.

State housing minister Mr Mehta came under fire from opposition when issue of his clearing proposal with extra FSI to a private builder was revealed after media reports. It was a proposal that gives extra building benefits at the MP Mill compound in Tardeo. This proposal was allegedly against the rules of urban development.

Mr Mehta went ahead with the decision, even though a housing department note in June pointed out that development control rules did not support it. “There is no provision in the DC rules that allows benefits granted to eligible slum dwellers to be withdrawn or transferred,” the note said.

At the same time, Mr Mehta went even further and wrote on the file that he had informed CM Fadnavis about the decision. But, later he backtracked in the Assembly and said he hadn’t informed the CM and it was his mistake out of confusion.