They have bagged seats in foreign colleges that belong in the list of top 100 in the world. 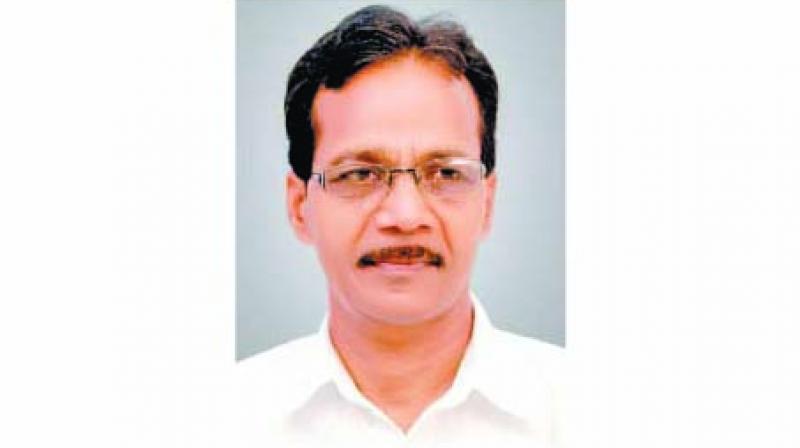 Mumbai: In a list of beneficiaries of the state government scholarship scheme meant for candidates belonging to the Scheduled Caste students, names of two students, the children of social justice minister and the department’s secretary have been featured. They have bagged seats in foreign colleges that belong in the list of top 100 in the world.

Shruti Badole, daughter of Rajkumar Badole, the minister of social justice has secured a seat in Manchester University for a three-year PhD degree course in Astronomy and Astrophysics and Antariksh Waghmare, son of Dinesh Waghmare, secretary for the same department has secured one in Pennsylvania University in USA for a two-year masters programme in information system. Both the names have appeared in the government resolution (GR) declaring the list of beneficiaries of state’s scholarship scheme, dated September 4, 2017.

When the information came out, Mr Badole, a senior BJP leader and cabinet minister said, “I was not part of selection committee. My daughter is selected after following the due process. I have informed the same to the chief minister. As of now, she has not received any monetary benefits, only her name is finalised. So, whether to take the benefits or not is yet to be decided. We will decide it on right time.”

Senior bureaucrats and principal secretary Dinesh Waghmare too clarified his position on the issue by saying, “My son had got this scholarship because he got admission in a university that ranks among the top 100. This is according to the rule and not an instance of favouritism.”

However, both of them have been under fire from the opposition parties since the GR was released, demanding Mr Badole’s resignation. Opposition leader Dhananjay Munde said, “The minister is eating into the money of dalit and poor children. Why would his daughter need a scholarship? The chief minister must ask Mr Badole to resign.”

Congress’ chief spokesperson Sachin Sawant called it an example of BJP’s hypocrisy. “On one hand, the government is asking common people to surrender their gas subsidies and on the other, the minister is favouring his daughter to get the government’s money. The hypocrisy is exposed and if the chief minister still backs the minister, people will question his intention.”