The new technology will help the officials in identifying the people and the place from where the call has been made. 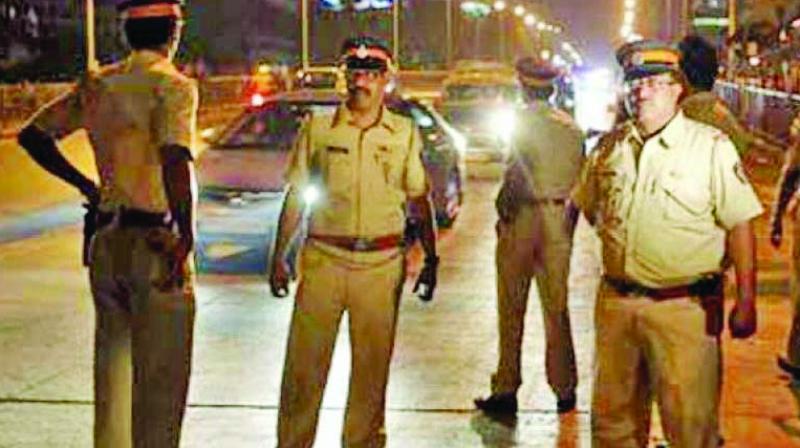 Maharashtra government approved a project worth Rs 429 crore for control rooms in the state.

Mumbai: The police modernisation process got a boost after the Maharashtra government approved a project worth Rs 429 crore for control rooms in the state, a considerable chunk of which will be utilised to establish a control, planning and data analysis centre at Worli. The issue of modernisation was first raised after the 26/11 terror attacks.  A Government Resolution (GR) to the effect was issued on September 4, a top official of the home department said. The project cost includes Rs 44.54 crore for setting up the centre in Worli. Any kind of emergency situation faced by people will be handled from the Worli centre promptly,” the official added.

He further explained how the government has been considering the modernisation of police control rooms to provide effective service to the people, for some time now. The system as the district-level police control rooms was lacking modern technology and in the current system, the police officials face limitations in responding to emergencies. The new system will help in reducing the response time.

With the help of Global Positioning System (GPS), the police officials will be able to send the nearest vehicle to the spot where the help is required. To further help connectivity, an emergency response system will be put in place using mobile apps, SMS, emails and chats. The new technology will help the officials in identifying the people and the place from where the call has been made.