Abortion of a foetus after 20 weeks of pregnancy is prohibited. 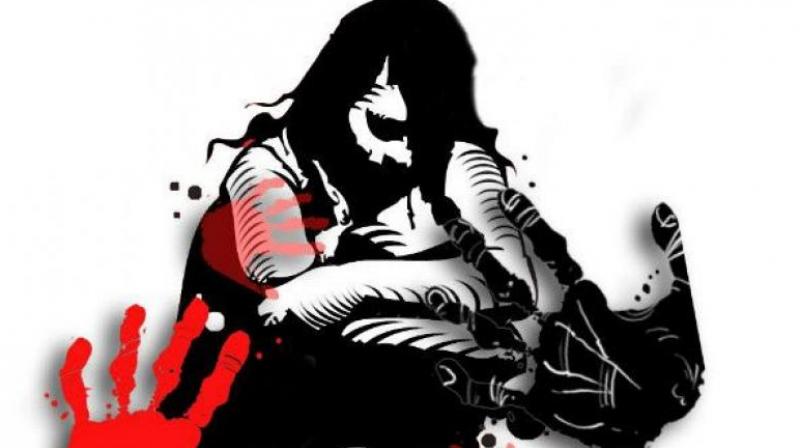 Many a times young girls end up getting raped for years and it comes to light only when they get pregnant, said Mukherjee.

Mumbai: The Supreme Court on Wednesday permitted a 13-year-old rape survivor from Mumbai to abort the 31-week-old foetus. The teenage girl’s lawyer has welcomed the SC order.

The girl’s lawyer, advocate Sneha Mukherjee, who had filed the abortion petition on behalf of the girl and her family, felt that a change in the law is required to deal with such cases as time is a major constraint for the health and well-being of such adolescent victims. Section 3(2)(b) of the Medical Termination of Pregnancy(MTP) Act prohibits abortion of a foetus after 20 weeks of pregnancy.

Speaking about the order, Ms Mukherjee said that the order has brought into focus  many cases, which do not get timely intervention.

“The court looked at the medical issues involved and the high amount of risk faced by the girl if she went ahead with the pregnancy. The girl would have had lifelong  physical and mental trauma even if she had survived the delivery,” said Ms Mukherjee.

She further added that  even if there were harsher laws it was difficult to make an example of the punishment for cases of rape, sexual assault and molestation.

“Many a times young girls end up getting raped for years and it comes to light only when they get pregnant. It is a question of changing the mindset of the people. However, the apex court’s order does pave the way for change in rules that will ensure faster disposal of such cases wherein the child is not capable of going through with the pregnancy,” Ms Mukherjee said.

Dr Nikhil Datar, a gynaecologist who helped the girl’s family decide to go for the abortion petition said, “The risk for the girl is less today vis-a-vis if she went through the entire term of the pregnancy. Her body is not developed sufficiently to deliver a 2.5 kg child. It is easier to deliver the 1.6 kg foetus naturally after abortion. Even if she undergoes a caesarean section the risk to her life is less compared to a full term pregnancy.”

Dr Datar welcomed the SC order and gave credit to the scientific and thorough report submitted by the J.J. Hospital doctors. “It is a path breaking judgment and revolutionary order for the protection of women and child welfare activists,” said Dr Datar.