Ex-CM taunts Vinod Tawde for not getting ticket

Vinod Tawde, who is the higher and technical education minister, was denied the ticket from Borivali. 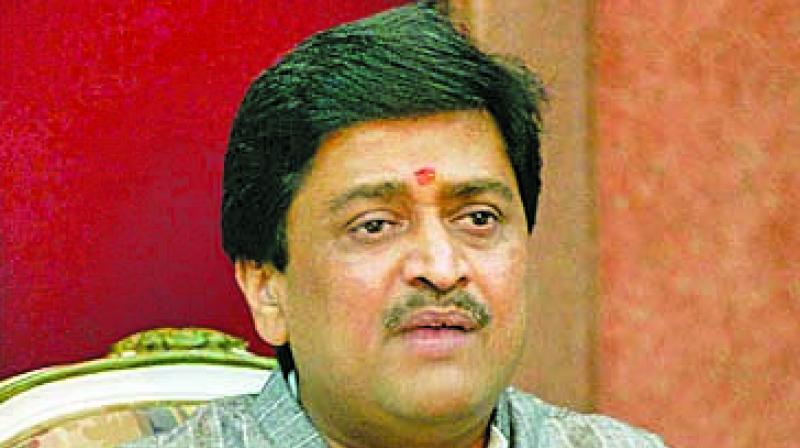 Mumbai: With the Bharatiya Janata Party (BJP) announcing the names of its candidates for the upcoming Vidhan Sabha polls, it seems to be payback time for former chief minister Ashok Chavan, who took a dig at BJP leader Vinod Tawde, who was denied the ticket this election.

“It is a strange game of destiny that Mr Tawde, who had given me the unwarranted advice of not contesting the Assembly polls, has himself failed to get a ticket. As a friend, I sympathise with him,” said Mr Chavan.

At a recent event in Nanded, Mr Chavan’s hometown, Mr Tawde had taunted the former chief minister for losing his seat in the 2019 Lok Sabha polls.

“Ashok Chavan lost the Lok Sabha polls. If he wants to maintain his prestige, he should not contest the Vidhan Sabha elections. Even if he stands from any of the constituency, he will lose the election,” he had said.

Mr Chavan had then retorted that he did not need free advice from Mr Tawde, adding that the decision to field him the upcoming election would be taken by the Congress high command.

The BJP boasts of being the largest party in the world; still, it does not find a loyal candidate to fight against me. Mr Tawde should worry about the fact that they had to import a candidate against me, he had said.

Mr Tawde, who is the higher and technical education minister in the Cabinet, was denied the ticket from Borivali.

Mr Chavan had lost Nanded seat due to the split in votes caused by the VBA. He was defeated by BJP candidate Prataprao Chikhlikar.