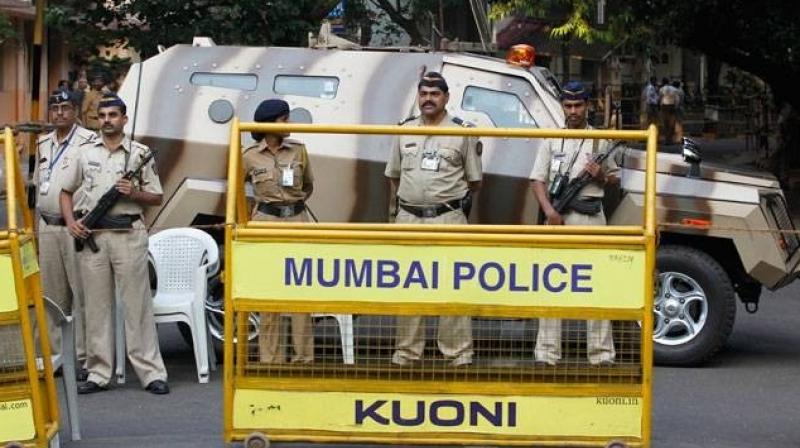 The police also said that many of these accounts have morphed images of the Mumbai police commissioner and the comments and abuses were personal and baseless. (PTI)

Mumbai: After being at the receiving end from the online trolls in connection with the probe into the death of actor Sushant Singh Rajput case, the Mumbai police has filed two cases to identify the persons involved in the same. The cyber cell of Mumbai police will probe the cases. The officials said that in the preliminary probe, they have found several fake social media accounts that were made to troll and tarnish the image of Mumbai police.

The police said that fake accounts were being operated from Twitter, Instagram and Facebook where the trolls went on to abuse the city police chief and the whole force. The officials have tracked down the internet protocol (IP) addresses of some of the accounts and are in the process of tracking the online footprints of the remaining accounts. After the police found malafide intention in the accounts being floated and the abuses put on it, the officials decided to take criminal action against the operatives.

“The teams of cyber cell of the Mumbai police will find out who were behind the accounts and if there was a conspiracy in running the smear campaign,” said a Mumbai police officer.

The police also said that many of these accounts have morphed images of the Mumbai police commissioner and the comments and abuses were personal and baseless. The police came across the series of such accounts last month when the first case was filed. The second FIR was filed on Sunday and the two cases are being probed separately. The officials suspect a political background in the series of tweets and other social media messages that have been put out.

The Mumbai police was in the eye of the storm after the Bihar police filed a cognizable case in connection with Rajput’s death and transferred it to the Central Bureau of Investigation (CBI) for further investigation. The police were criticised by the actor’s family, civil society and political figures alleging that they had conducted a shoddy probe in the incident.

The two FIRs have been filed as per the provisions of the Information Technology Act and the further investigation in the case is underway.