'I want Modi and Fadnavis to come together and take me head-on. I'll finish this chapter for once,' he said. 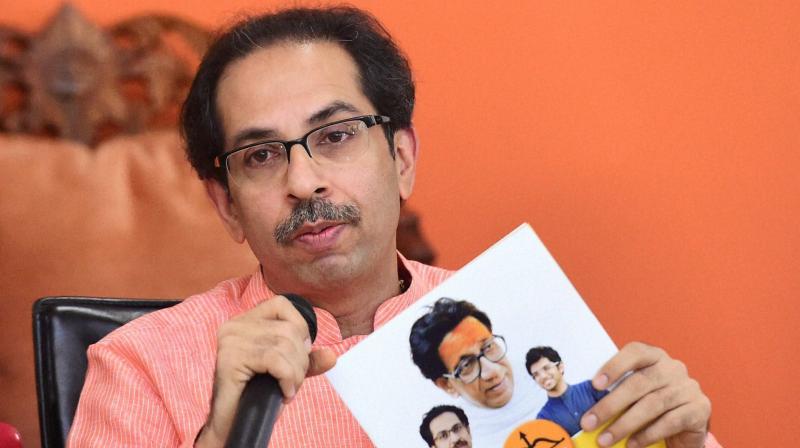 Mumbai: Alleging that more people have died due to Centre's demonetisation than terrorist attacks in the country, Shiv Sena chief Uddhav Thackeray on Tuesday challenged Prime Minister Narendra Modi and Chief Minister Devendra Fadnavis to come together and take him "head-on".

"Less people have died in terrorist attacks and more due to demonetisation decision. Who launched this terrorist attack on the nation?" he questioned at an election rally here.

"I want Modi and Fadnavis to come together and take me head-on. I'll finish this chapter for once," he said.

Speaking on the election manifesto released by BJP, Thackeray said, "For last 25 years, it (manifesto) was prepared by the Sena but pictures of BJP leaders were put on it."