He had also been involved in a controversy during the Mahad bridge collapse due to the remarks made by him. 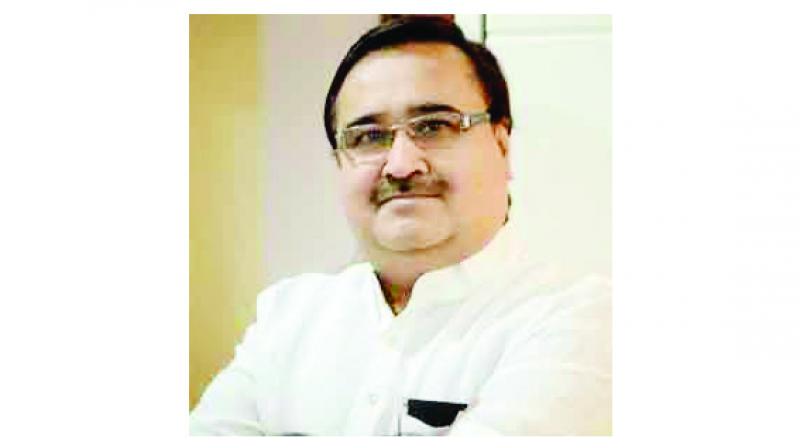 There have been many complaints against Mr Mehta on how he was not giving sufficient time and attention to the district. In the last two years, the situation in the area during the monsoon season was very bad. However, Mr Mehta had failed to fix it.

He had also been involved in a controversy during the Mahad bridge collapse due to the remarks made by him.

The Lokayukta is even conducting an enquiry into the allegations against him for favouring a builder in an SRA project. It is likely that Mr Fadnavis made his decision because of these reasons.

Sources close to Mr Mehta have refuted all allegations, stating that he had been requesting Mr Fadnavis to withdraw the responsibilities since a long time.