The defence alleged that there was interference by the then commissioner of police. 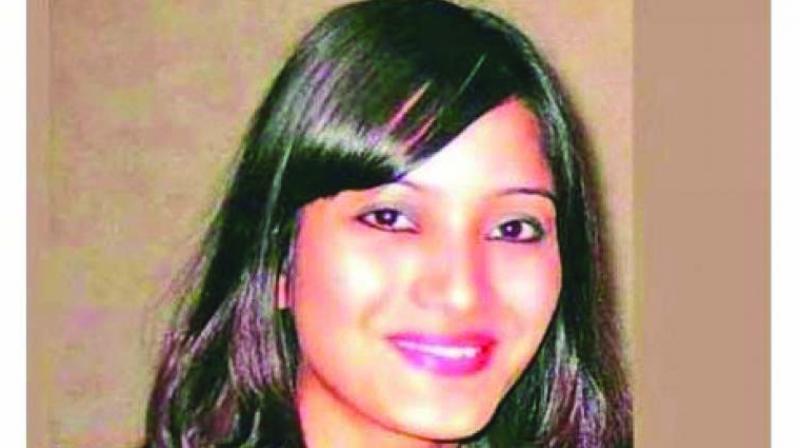 Mumbai: The then principal secretary (home) Bhushan Kumar Upadhyay deposed before the special Central Bureau of Investigation (CBI) court on Thursday and said that the 2012 Sheena Bora murder case was transferred to the CBI from Khar police in the interest of justice.

Prime accused Indrani Mukerjea’s defence lawyer argued that the proposal and notification granting sanction for transfer of the case should be taken on record and a copy of the same should be given to the defence, as they have the right to know the reasons for the sudden transfer of the murder case to CBI. He also alleged that there was interference by the then commissioner of police.

Mr Upadhyay, the current commissioner of police Nagpur, confirmed before the court that he had endorsed the proposal to transfer Sheena’s murder case to the CBI. He was posted as principal secretary for home in the year 2015. He had issued notification for transferring the Sheena murder case to CBI.

While cross-examining the witness Indrani’s defence lawyer Sudeep Pasbola along with Gunjan Mangala said that the case of defence is that there was interference in the investigation from the then commissioner of police.

On the other hand, the prosecution contended that there are some aspects that need not required be revealed in open court. At that time, Rakesh Maria was the commissioner of police in Mumbai.