Government informed Assembly that it would initiate debate on the need for the law in the state. 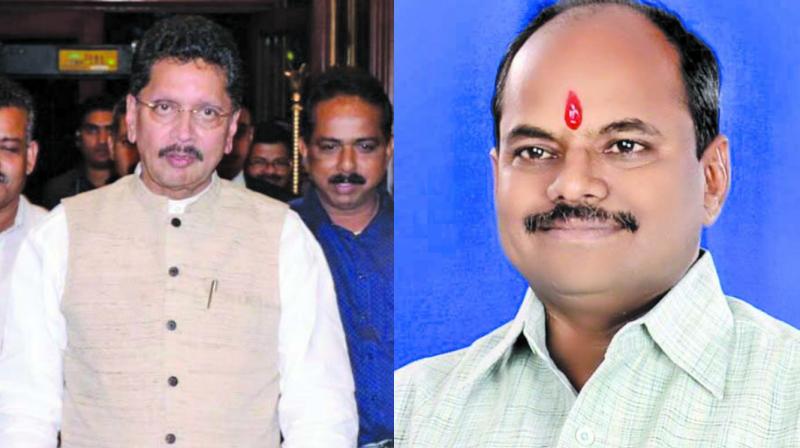 Mumbai: The Maharashtra government on Friday told the Legislative Assembly that it would initiate a debate on the necessity of an anti-conversion law in the state, seemingly hinting at bring such legislation in the near future.

Minister of state for home, Deepak Kesarkar, announced this while replying to queries regarding the religious conversion. “We don’t have a separate law to deal with conversion. The cases of conversion are negligible in the state. Last year, only one case was reported,” Mr Kesarkar said. The minister was responding to supplimentaries by BJP MLAs Atul Bhatkalkar and Yogesh Sagar on whether the state would consider enacting a law to prevent religious conversions.

At present, cases of forced conversion are dealt under Indian Penal Code sections 295 to 298 dealing with offences relating to religion.

Mr Kesarkar said the state does not have a conversion law. “But, we would initiate a debate on whether such a law is necessary,” he said. The issue was raised by Anil Bonde (BJP) through a calling attention notice about reports of Christian evangelists allegedly trying to convert tribals in Warud taluka of Amravati district.

Mr Bonde also alleged that the Christian groups were circulating Christian prayer books in the name of Gurudev Seva Mandal and Satyashodhak Samaj. He also said these groups were spreading hatred about Hindu deities and criticising idol worship. He demanded action against such groups for trying to woo poor people into Christianity by propagating thoughts of Hindu saints as that of Jesus Christ.

Mr Bonde had given a complaint in this regard to the Amravati district collector on March 26.

Mr Kesarkar said the complaint has been forwarded to superintendent of police, Amravati and the Warud police is investigating the matter.

If the case is found true, proper action would be taken, he said. When members sought filing of a first information report in the case immediately, Mr Kesarkar said he has given the police 15 days time to probe the case.