After hearing all the arguments, Judge D.K. Bhende acquitted the accused from charge of murder. 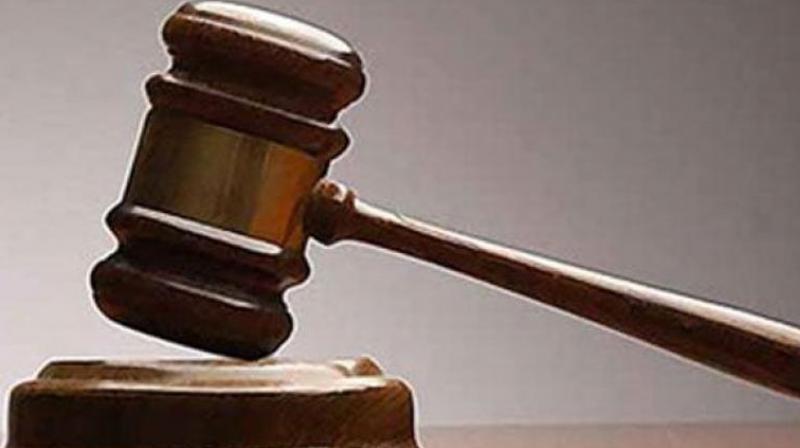 Mumbai: A Dindoshi sessions court has acquitted a man from charge of brutally killing his employer. The murder took place in 2012 and blood marks were found from inside the house till where the dead body was lying outside, indicating that it was dragged to the spot.

The police had arrested Brijesh Tribhuvan for the murder of Joginder Chavan, who was into the business of garland making. The prosecution’s case was that the accused and victim were roommates and Tribhuvan killed Chavan, as he wanted to take over his business, which was thriving.

Tribhuvan’s defence lawyer Kalam Shaikh on the other hand had contended that the accused and deceased were not roommates and that Tribhuvan was falsely implicated in the case as was a soft target. He was jobless so he was picked up on false allegations. He pointed out  that though the police claimed to have found his fingerprints on the chuna  paint on the walls of the house, but the fingerprint expert’s report said the prints were found on oil paint.

After hearing all the arguments, Judge D.K. Bhende acquitted the accused from charge of murder.