A level-0 drowning was reported to the civic disaster management department. 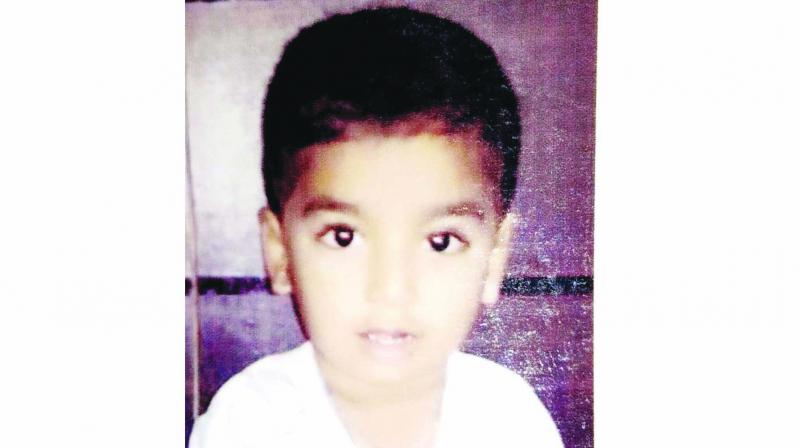 Mumbai: A two-year-old boy drowned in a nullah at M.G. Road in Chembur East. According to the Brihanmumbai Municipal Corporation (BMC), the boy was rescued by the civic staff and sent to Shatabdi hospital in Govandi, where he was declared dead on arrival. The incident happened around 1:30 pm on Thursday. The city witnessed its pre-monsoon showers on Thursday, which led to overflown drains.

The boy identified as Arihant Parvez Tamboli, was reportedly with his mother when the incident happened. A level-0 drowning was reported to the civic disaster management department. He was taken to the hospital at around 2:30 pm.

According to the BMC officials, the boy was rescued by the ward staff. “The boy was already dead when brought to the hospital,” said Dr Rajhhri Jhadhav, in-charge from Shatabdi hospital. “Due to the heavy rains, the drains had overflown and water started coming out the culvert, the boy ran towards the culvert to play with water and got submerged.

The drains in our area are packed and not open, due to which he was choked inside and rescued late,” alleged Shanawaz Shaikh, area councillor. He further added, “The contractor appointed by the civic body for the de-silting work has not completed it till now. The garbage is still clogged in the drains.”

Meanwhile, two other children in Malvani area drowned inside an open nullah on June 3, last week.