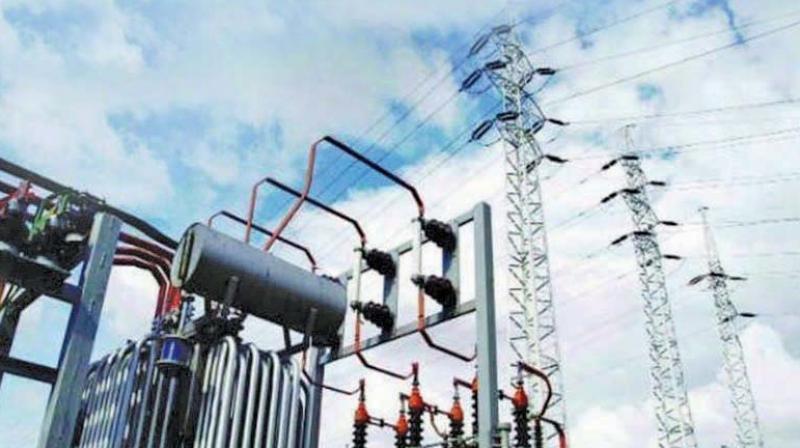 Mumbai: Heavy rains lashed Mumbai on Saturday, leaving devastation in their wake with a woman and a five-year-old child getting electrocuted after a short circuit occurred in PMGP Colony at Ghatkopar. The woman succumbed to her injuries while the child is said to be safe.

In related incidents, a picnicker died on Saturday and a rescue operation was on for 12 others stranded at Chinchoti waterfall — which is situated in flooded Tungareshwar forest — while  a landslide took place during an ongoing SRA project wherein work on the foundation was being undertaken at Chembur. However, no casualties were reported.

“A level-0 electrocution was reported around 1.45 pm from PMGP colony, which witnessed heavy rainfall in the first half of the day. An official from civic disaster management cell said the incident was caused by a short circuit — allegedly condition is stable now,” said the official. The duo had been admitted to Kolekar private hospital.

Talking about the landslide, which was reported at Chembur (west) around 3.30 pm, a civic official from M West ward said that no water or electric lines in the area were affected around the spot. The incident was attributed to the incessant rainfall in the morning.

Meanwhile, a major water pipeline burst in Seva Bhavan Road in Dadar, adding to Mumbaikars’ monsoon woes. The pipeline was damaged due to work related to the underground Metro-3 corridor at noon, which led to huge wastage of water and affected the water supply to Dadar and Matunga residents.

Responding to the incident, a spokesperson of the Mumbai Metro Rail Corporation (MMRC), which is executing the project, said, “Joint of a connector pipe between 1.45 m diameter and 0.45 m diameter waterline got opened due to internal pressures at Gadkari Chowk, Dadar, after the concrete bulkhead was removed during its sanctioned disconnection process. The situation was immediately brought under control by closing valves from both sides and water supply in the area immediately restored (sic).”